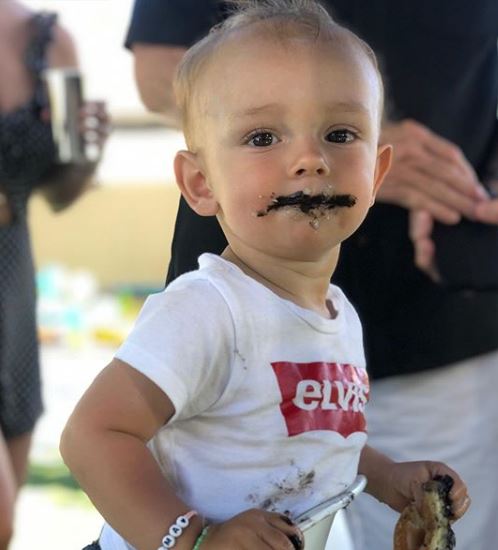 Talking about his siblings, he is only the child of his parents. He does not have any siblings.

His parents first met in 2014 and later broke up and got back together a few times before getting engaged on March 20, 2017.

After almost six months of his parent's engagement, they finally exchanged the wedding vows on September 3, 2017, in Skylark, New York, United States in an intimate wedding ceremony with only 70 guests.

According to his mother, his father Nick Cordero died on Sunday, July 5, 2020, at Cedars-Sinai hospital who was hospitalized for more than three months (90 days).

He was tested positive for the novel coronavirus in April 2020. According to his mother, he was in very critical condition and went through multiple surgeries like mini-strokes, blood clots, sepsis infections & tracheostomy. On April 18, he had surgery to have his right leg amputated because of complications from the Novel coronavirus.