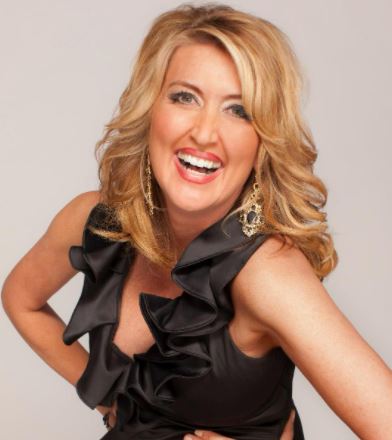 Professional writer, inspiring motivational speaker, and television personality, Wendy Burch has been awarded an Emmy Award from the Television Academy.

She has been serving in the media industry for three decades. Her talent and amazing personality have taken her across the country to major television markets including Dallas, New York, Denver, and Phoenix.

She is the daughter of James Dean Burch and Carol Anderson. She prefers to keep the details of her parents and siblings under wraps. Wendy is like an open book that turns the pace on its own accord. People only know the information which she chooses to let them know.

Talking about her education, Wendy completed her higher studies at Alta High School. Then she did her graduation in 1990 from Brigham Young University, focusing on journalism and broadcast Journalism.

A pretty lady with a passion for success started her career as a Television Reporter for KCAL-TV. Besides, she worked with E. Entertainment, KPHO. From 2003-2008, she was a member of KBAC-TV’s Eyewitness News team. At the same time, she received an Emmy nomination for best hard news. Including 6 Emmy awards, this talented personality has gone on to receive numerous awards and honors. She also serves as a professional media trainer to some of the world’s top athletes.

She has worked with world championship teams, top draft picks, and the country’s leading sports agencies. She taught them the ways to perform at the top of their game whenever the microphone comes into play.

In 2006, she founded a non-profit organization, The Good News Foundation. Under her vision and direction, Foundation gave away more than 1.5 million dollars in grant, gift, and in-kind donations and became one of LA's premier charities. Additionally, Burch is also an entrepreneur and investor. She donates a significant portion of the profits to charitable organizations partnering with endeavors.

Apart from this, Burch has raised her voice for encouraging other women to seek out fertility treatments. She has also written about her experience in the book named “The Pregnant Pause”.

About her relationship, Wendy is single at the moment and seems to be more than happy.

Back in the years, Wendy got engaged to Bruce Taylor. Soon after the engagement, there began a slight shift in their feelings. After some time Wendy announced her pregnancy but her pregnancy came after five years of infertility and that too, with the help of an egg donor. Those struggles created more distance between these couples and this eventually led to calling off their relationship and engagement. 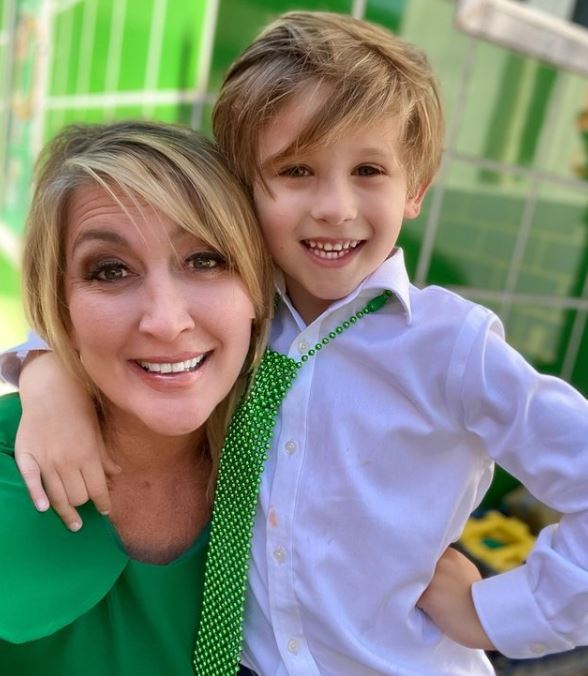 Despite these problems, she managed to welcome her beautiful son on 25th January 2015. She named him Brady Bruch Taylor as she thought it’s appropriate to have his biological father’s last name.

Net Worth and Salary

Wendy has a massive net worth estimated to be around $ 7 million and from her successful career as a television personality, she earns over $100 thousand per year.