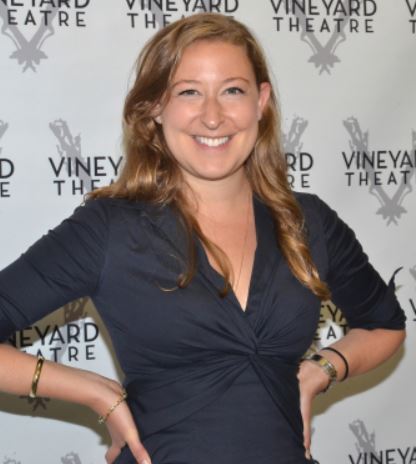 Sophie Von Haselberg is the only child of actress and singer Bette Midler and artist Martin Von Haselberg. Being the only daughter of Hollywood royalty wasn’t easy for Sophie. Besides having known from the fame of her parents, Sophie is also a successful actress. Sophie is best known for her co-starring in the woody Alien film irrational man.

Sophie Von Haselberg celebrates her birthday on 14th November every year. She was born in 1986 in Los Angeles, California, US. Her birth sign is Scorpio. Her father, Martin Von Haselberg is German and her mother, Bette Midler is a Jewish American. So, she belongs to mixed ethnicity and she is American by nationality. 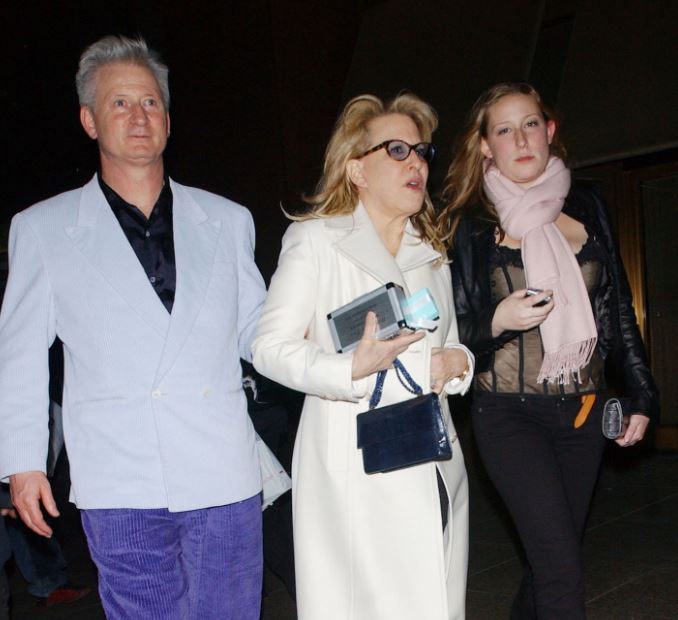 The versatile actress Sophie stands at the height of 5 ft and 6 inches weighing around 55 kg. Her beautiful dark brown eyes and dark brown hair make her look more beautiful and presentable.

She attended Nightingale Bamford School for her higher studies. Then, she went to Yale University, where she studied sociology with a concentration in East Asian Studies. Also, she recently graduated with her MFA from the Yale School of drama.

Sophie became interested in acting because of her mother. In October 2014 she made her NYC Debut in a play “Billy and Ray”.

Sophie says that she always knew acting was something she’d do but she couldn’t do it because of her mom as she will get compared to her parents. So she went to Yale and studied Sociology and East Asian Studies, and later worked at an ad agency in china. But the acting bug persisted, and she returned to Yale in 2011 and attended drama school this time.

In 2015, her role in the Woody Alien Flim Irrational Man gained much love and attention that expanded fame in her acting career which helps her to achieve such huge success.

Prior to that, she was also cast in a pilot for MTV starring Nicole Byer.  Likewise, she has appeared in The Wizard of Lies for HBO. In 2015, Equity was released featuring her and Anna Gunn together. Similarly, she played the role of Joyce in the historical drama film Ask for Jane which was released in 2018. The same year she played the role of Linda Elwell in FX’s The Assassination of Gianni Versace: American Crime Story. In 2019, she was seen in season 2, episode 1 of FX’s Pose as ACT UP activist Syd.

Who did Sophie von Haselberg marry?

Sophie is married to Harry J.N. Guinness. The couple ties the knot in a low-key wedding ceremony. As they decided to get married during the pandemic, they had a very small wedding on 6th June 2020. Sophie shared a sweet photo on her Instagram from her wedding day where she is dressed in a colorful ensemble, accompanied by a large scarf wrapped around her neck. And we can see her smiling as the groom smeared cake on her face.