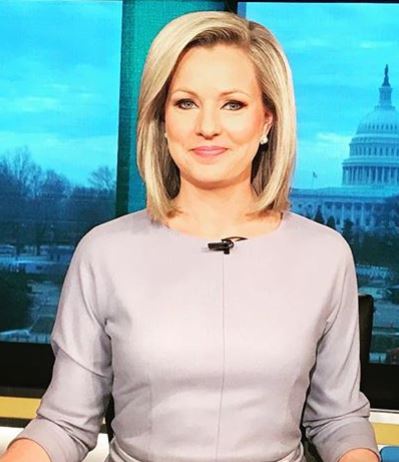 Sandra Smith born as Sandra Kaye Smith is an American television news journalist. She is currently serving as co-anchor of America's Newsroom on the Fox News Channel based on New York City.

She was born on September 22, 1980, in Wheaton, Illinois, United States. Her father was on military and later worked at Chicago’s Mercantile Exchange as a floor trader and many of her relatives worked in Chicago's financial district. She has 5 siblings in her family with whom she grew up.

Sandra Smith is currently married to John Connolly who is an American businessman. The couple tied a knot on May 1, 2010, at Holy Name Cathedral. They were engaged on December 28, 2009, after dating for several years. 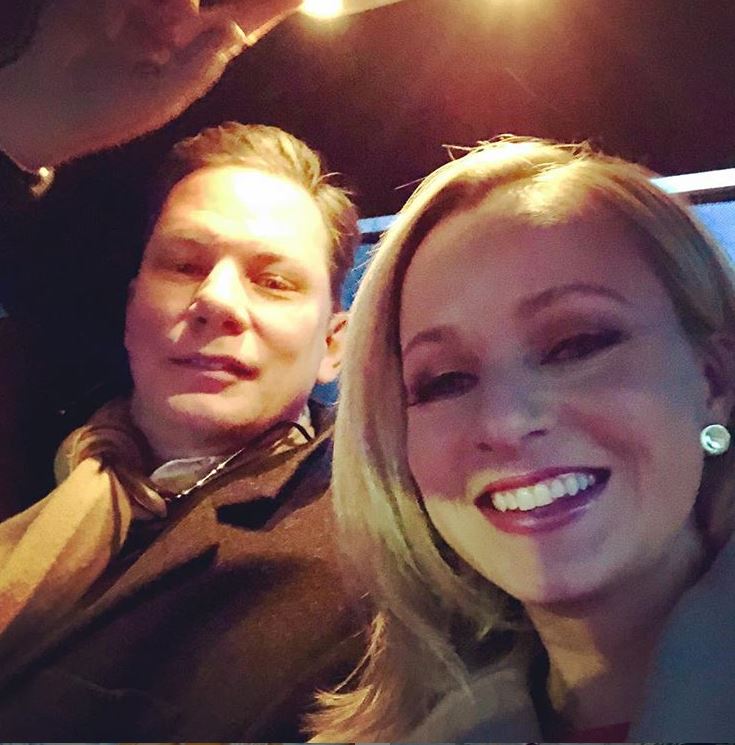 The lovely couple is blessed with two children; a daughter named Cora Belle Connelly born in May 2013 and a son named Connelly Jr. born in January 2015.

Her businessman husband John was graduated from the School of the Art Institute of Chicago as a painter.

A 39 years old American journalist, Sandra Smith has an estimated net worth of $6 Million and earns a handsome salary of $3 Million per year.