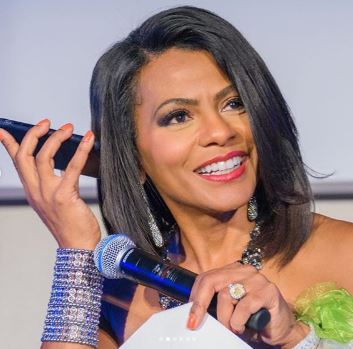 She is the founder and president of the “Rhonda Walker Foundation” for inner-city teen girls. The foundation works for women’s education and personal development.

Rhonda Walker was born on November 21, 1968. The news anchor was born in Lansing, Michigan, United States. Her nationality is American. She belongs to mixed ethnicity. Her zodiac sign is Scorpio.

She was to her father, Dr. Ronald Gillium & mother, Harriette Gillium. She has two siblings: a brother named Ron Gillium & a sister named Robin Gillium. She attended Michigan State University for a degree in Communications after high school graduation.

She stands at a decent height of 5 feet 11 inches (1.80 m). She currently resides in Detroit, Michigan, the United States with her husband.

Rhonda Walker is a happily married woman to a man named Jason Drumheller, who is a wealth manager. The duo first spotted together in early 2016.

They got engaged in September 2018 at Prime + Proper, Detroit, Michigan, United States. And after almost a year later they tied a knot on August 31, 2019, at Chateau St Jean Winery in Sonoma, Wine Country, California, United States. 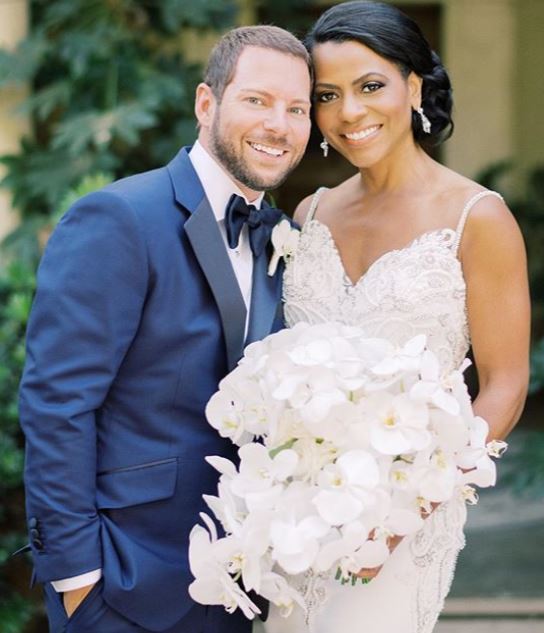 Rhonda Walker was previously married to a former American football player, Derrick Walker. Later, Rhonda divorced her now ex-husband in 2012, which she revealed in October 2012.