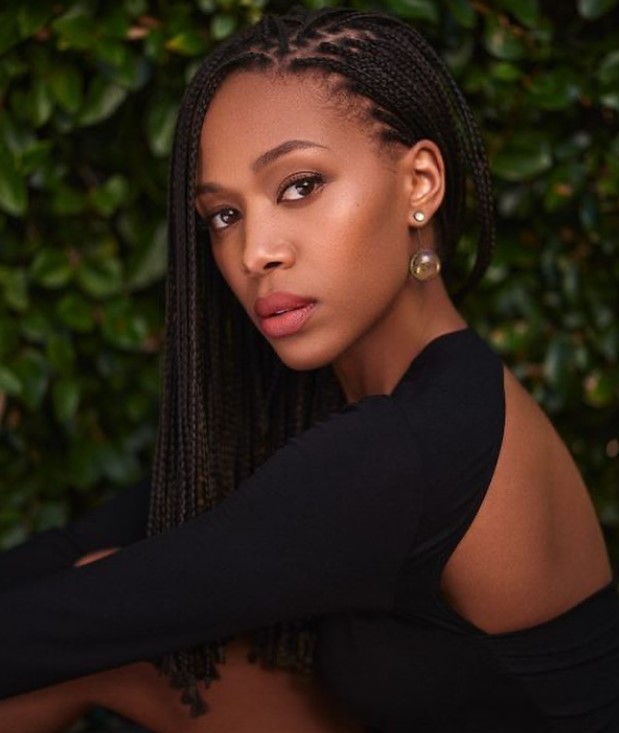 Nicole was born on January 3, 1985, in West Palm Beach, Florida. She is often referred to as Nikki Beharie. Her father was in the United States Foreign Service, so she got to spend her childhood in multiple countries.

She grew up in the United Kingdom, Jamaica, Nigeria, and Panama. While growing up, she attended Orangeburg Wilkinson High School in Orangeburg, South Carolina. After that, she joined South Carolina Governor's School for the Arts and Humanities, from where she graduated in 2003. It is a public residential high school in Greenville.

Later on, she was accepted into Juilliard School, one of the most prestigious performing arts and conservatories in the United States. She was also awarded the Shakespeare scholarship and trained in England. 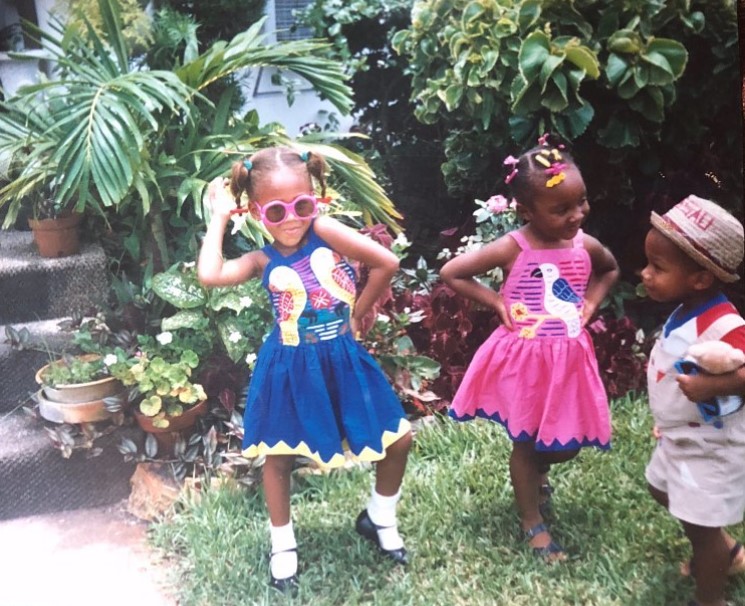 Nicole has a Jamaican mother, Colleen Kilgore who grew up in England, and an African-American father. She has cousins in Dulwich and Peckham which makes her an honorary south Londoner.

Nikki made her debut in the film industry with the 2008 critically acclaimed film American Violet, where she played the leading role alongside Alfre Woodard, Tim Blake Nelson, and Will Patton. In the same year, she played the role of Sarah Ward in the American sports film The Express: The Ernie Davis Story, alongside Rob Brown.

In the 2010 movie, Sins of the Mother, she portrayed Shay Hunter, a struggling university student who goes on a journey to mend her broken relationship with her mother Nona (Jill Scott).

Apart from that, she is also a singer. In 2011, she performed five original songs as a singer-songwriter in the romantic drama My Last Day Without You, opposite Ken Duken. In the Steve McQueen film Shane, she played Marianne where she portrayed the love interest of Michael Fassbender. Her performance was praised by Wesley Morris of The Boston Globe who called her “a marvel of natural transparency”.

In 2013, she played the role of Rachael Robinson, wife of Jackie Robinson (Chadwick Boseman), in the sports drama 42. In the same year, she portrayed Abbie Mills on the Fox fantasy series Sleepy Hollow, based on the 1820 short story “The Legend of Sleepy Hollow” by Washington Irving.

In Spring 2016, she departed from Sleepy Hollow with her character dying in the series season 3 finale in the episode titled “Ragnarok” aired on April 8, 2016. Later on, she stated that her exit was due to autoimmune disease and she also revealed that she struggled to find work and was labeled as problematic after her departure from the show.

In 2020, Nikki starred in Miss Juneteenth as Turquoise Jones. It was a film about a former pageant winner preparing her teenage daughter to assume her former crown.

Recently in 2022, she was seen in two different movies: Breaking (as Estel Valerie) and Honk for Jesus. Save Your Soul ( as Shakura Sumpter).

She currently has a net worth of over $3 Million.

Moving toward her personal life, Nicole is yet to be married. As of this date, she is single and unmarried.

She once dated Irish actor Michael Fassbender. They were both seen together in the 2011 film Shame. She dated him for a year from 2012 to January 2013.

After that, she has been single to date. She doesn’t have any children yet.

She hasn’t been involved in any kind of controversy yet. However, she came into the highlight in 2015 after she posed nude for the May issue of Allure magazine.