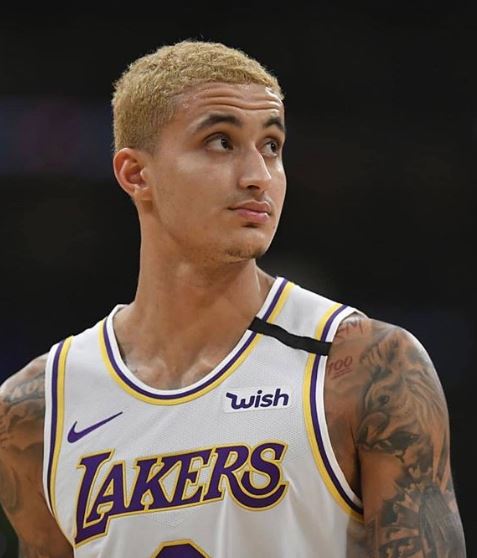 Kyle Kuzma was born on July 24, 1995, in Flint, Michigan. His mother's name is Karri Kuzma who used to do two jobs to support the family. He met his father only once when he was an infant but has a father figure Larry Smith who was his half-siblings Andre and Briana’s, father.

Kuzma attended Swartz Creek Community Schools and later transferred to Bentley High School in Michigan. Kyle joined the University of Utah after his school for his education and completed his university degree in 2017.

Kyle Kuzma is currently spotted on a dinner date with Vanessa Hudgens and he had at least a relationship in the past. He had dated Katya Elise Henry.  Time will possibly tell within a few years if kyle is comfortable revealing any important details of his relationship. 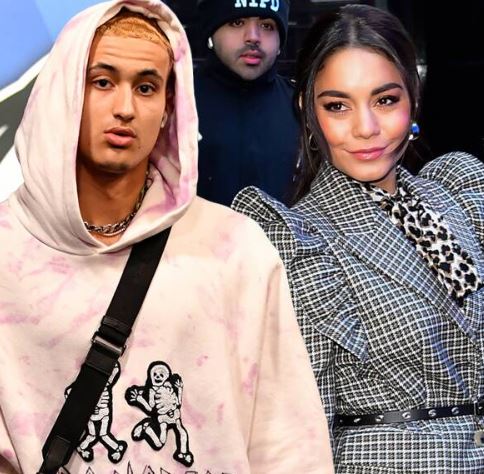 Kyle officially joined the NBA on July 3, 2017, after his selection with the 27th overall pick in the 2017 NBA draft by the Brooklyn Nets. He has signed a multi-year contract with Los Angeles Laker on July 3, 2017. He was selected for the Rising Stars game on 9 January 2019 and earned MVP honors after scoring a game-high 35 points.

Kyle Kuzma signed a contract for an annual average salary of $2,162,545 with the Los Angeles Lakers. He has a net worth of $3 million according to Celebrity Net Worth.