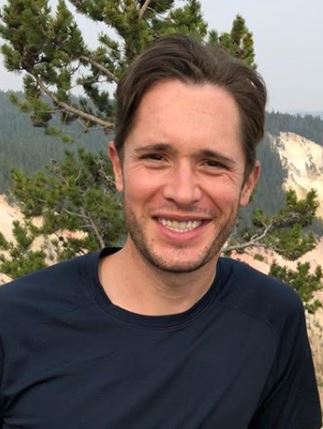 A congressional correspondent for CBS News, Kris Van Cleave is a well-known figure and inspiration to those youths who want to develop their career as a journalist. He has spent more than five years as the CBS News Transportation correspondent since September 2015.

The age detail of the talented Kris isn’t available yet. However, he was born on 5th September in the United States. His zodiac sign is Virgo. He holds American nationality and belongs to white ethnic background.  The information regarding his parents and siblings is yet to be public.

Being a secretive person, Kris hasn’t revealed any details of his body measurements as well.

Similarly, for almost eight years he worked as a reporter and anchor at WJLA-TV and Newschannel in Washington, D.C. He also served CBS Newspath as a correspondent, the Network’s 24-hour television newsgathering services for CBS stations and broadcasters around the world. After joining CBS, he covered some breaking news stories including the Boston Marathon bombing trial and the crash of Germanwings 9525. After that, he was appointed CBS News Transportation correspondent based in Washington, D.C. in September 2015.

Kris was also part of ABC7’s team of reporters honored with the 2010 and 2013 National Edward R. Murrow Awards for breaking news coverage.

Apart from that, his work was also praised by the University of Southern California and the William Randolph Hearst Foundation, the Colorado Associated Press, and the San Diego Press Club

There is no such news ever surfaced in the media about his wedding and having a wife. In one of the Interviews with adweek.com, on 27th January 2012, he revealed he isn’t married and had no kids.

It seems that he is single. Even his fans are very curious to get access to know about his relationship status. 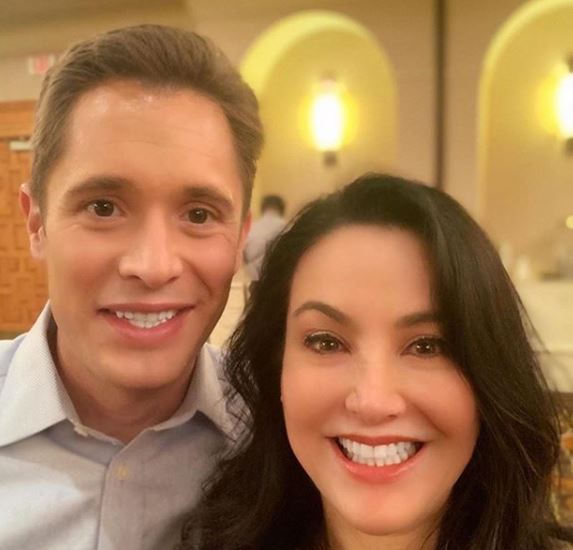 Kris Van Cleave with his colleague

With a successful career, Kris's net worth is estimated to be around $1million-$5million while his salary average is approximate $156,935-$168,176.