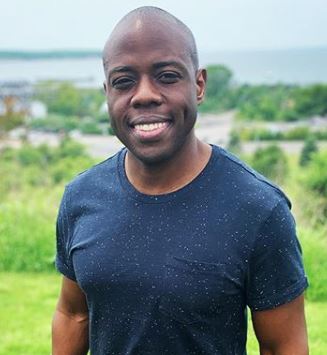 Kenneth Moton is a correspondent, anchor, and reporter currently working for ABC News. He was working as a general assignment reporter at Philadelphia station WPVI before joining ABC.

Kenneth Moton was born on July 25, in South Carolina, US. We don’t have any information about his family except that he has 2 siblings. He is an American citizen and is Christian by religion. His zodiac sign is Leo and belongs to the Afro-American ethnicity.

Talking about his education, he attended the University of South Carolina and graduated with a bachelor’s degree in broadcast journalism and a minor in Spanish.

He started his career in his home state where he worked as a reporter, editor, and producer in WIS and WLTX. He spent 2 years of his career in News 14 Carolina in Raleigh. There he covered top stories like the Duke Lacrosse rape case. He then joined WFTV in Orlando where he worked as a general assignment reporter. Here too he covered a bunch of local stories which includes exposing a local police chief for the use of a falsified college degree to increase his paycheck. He is currently working for ABC News and is named as newest co-anchor of World News Now and America This Morning. He currently resides in Washington, DC, US.

He is a happily married man. His sexual orientation is gay and is married to the love of his life Brandon Jones. They got married on March 8, 2020, in Charleston, South Carolina, United States.

They have a goddaughter named Khloe and are happy with her. 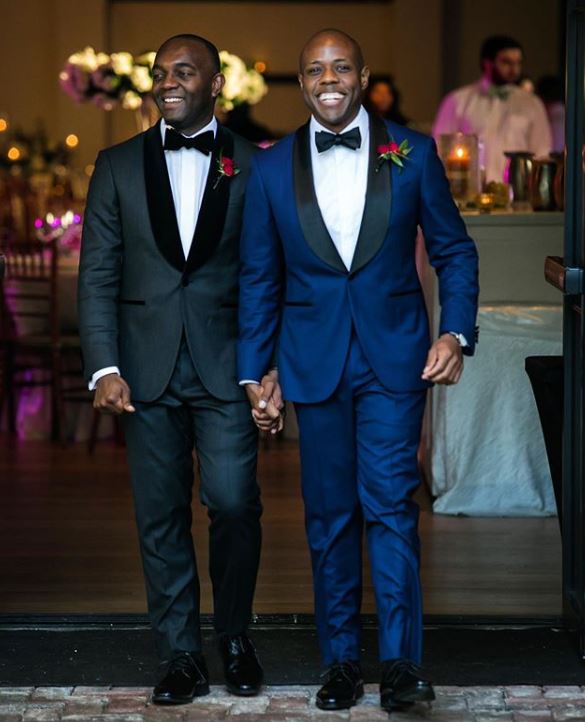 He has given his best throughout his career and has become one of the successful journalists. He has an estimated net worth of around $100 Thousand - $2 Million. He earns a salary of over $100 Thousand per year.

There aren’t any pieces of information about his height, weight, and body measurements. He is a good looking guy with bald hair and black eyes. We’ll soon update further information.