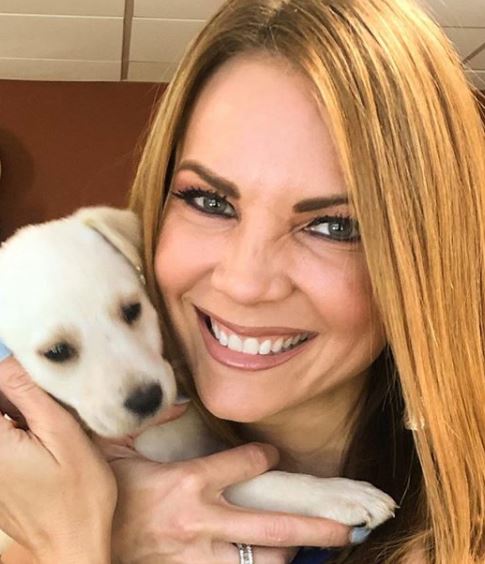 American host, anchor, and reporter, Jacey Birch is currently working as an anchor in the WPLG Local 10 news channel. She is a vegan and an advocate for many right foundations. Birch also uses her TV platform to bring awareness to the causes that she supports. Besides her own career, she also came into the limelight as the wife of the famous weatherman Trent Aric.

Jacey Marie Birch, born on 1st December 1976 belongs to a Christian family. She is currently residing in Miami, Florida, US. Her zodiac sign and information related to her family members are still confined.

However, her family moved to Broward County from North Miami after spending her early childhood days there. Her dad was an Outdoor enthusiast.

Likewise, Birch has attracted her fans with her good figure as she stands at a decent height of 5 ft 6 inches. Her beautiful hazel eyes and blonde hair makes her more presentable and attractive on-screen.

She attended Deerfield Beach High school for her higher studies. She completed a major in political science and a Bachelor of Science with a major in journalism from the University of Florida. 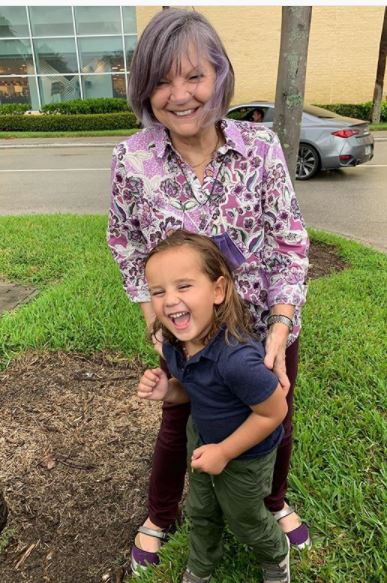 Jacey’s relationship: Is she Divorced?

Jacey got married to her long-time boyfriend, Trent Aric. They started dating in late 2013 though there are rumors that they were in a secret relationship since 2004. Trent surprised and proposed to her on the day when she thought she had an interview with The American Kennel Club. Their wedding took place on 12th April 2015 at the Four Seasons Resort, Bora Bora. The duo celebrated their honeymoon on a tiny island named Sunset Motu, amidst the emerald waters of the south pacific.

They had their first child, a son, Jupiter Mong on September 7, 2016. Unfortunately, Jupiter was born with only one functioning kidney.

Like many other couples, they started having some ups and downs in their relationship after three years of marriage. During an argument, her husband apparently slugged her with a 30-ounce Yeti mg. An ugly incident that occurred in the parking lot in March of 2018 led them to call off their relationship. In April 2018 Birch filed for divorce against her husband. Also, Trent was charged with domestic battery after the incident.

Starting as a reporter from WBOY Network in Clarkebury to work for Local 10, Birch has come a long way. While working with WZTV in Nashville she caught the eye of a producer in Florida who offered her a role with their local 10 station. She took the opportunity for her better career and also the opportunity meant being closer to her home and parents.

It has been over 10 years since she has been with Local 10. She is responsible for the weather and traffic reports and also a fill-in reporter for the sports reporting segments when needed.