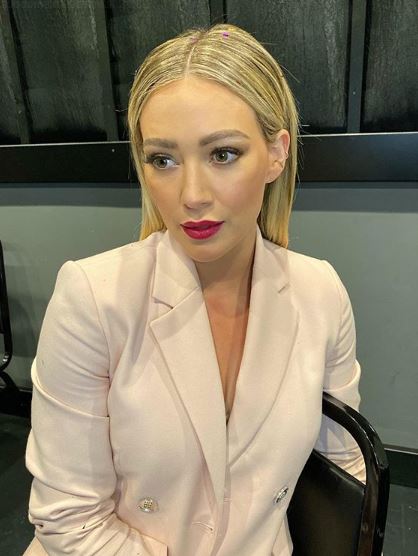 Hilary began her acting career at a very young age of 7 and got a real break in 1993 and later she was labeled as a teen idol for the title character of Lizzie McGuire.

Hilary was born on September 28, 1987, in Houston, Texas, United States. Her nationality is American. She belongs to mixed (German, English, Scottish, Scots-Irish/Northern Irish, Welsh, French) ethnicity and her zodiac sign is Libra.

She currently resides in Los Angeles, California, the United States with her husband and kids.

Hilary Duff is a happily married woman to a man named Matthew Koma, who is a famous American singer, songwriter, DJ, and record producer. The couple started dating in January 2017 and got engaged in May 2019 and later tied a knot on December 22, 2019, in the Los Angeles, California, United States.

The lovely couple is blessed with a daughter, Banks Violet Bair who was born in October 2018. She also has a son named Luca Cruz Comrie born in March 2012 from her previous husband. 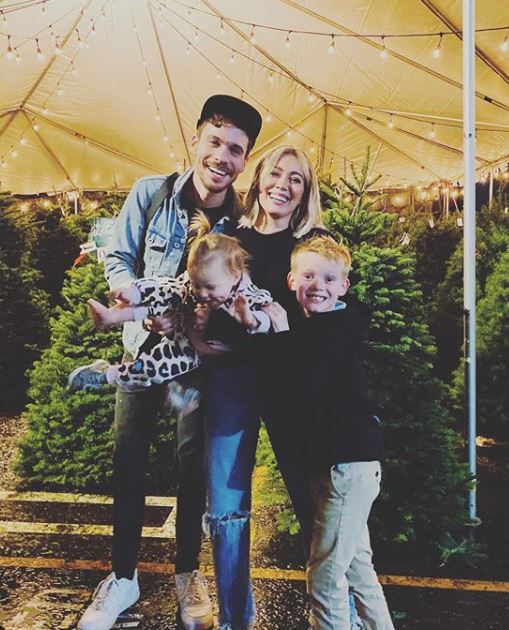 She was previously married to a Canadian ice hockey player, Mike Comrie. They got married on August 14, 2010, in Santa Barbara, California after being engaged on February 19, 2010. But they got divorced in 2016.

She also dated Aaron Carter, Joel Madden, and Jason Walsh in past.