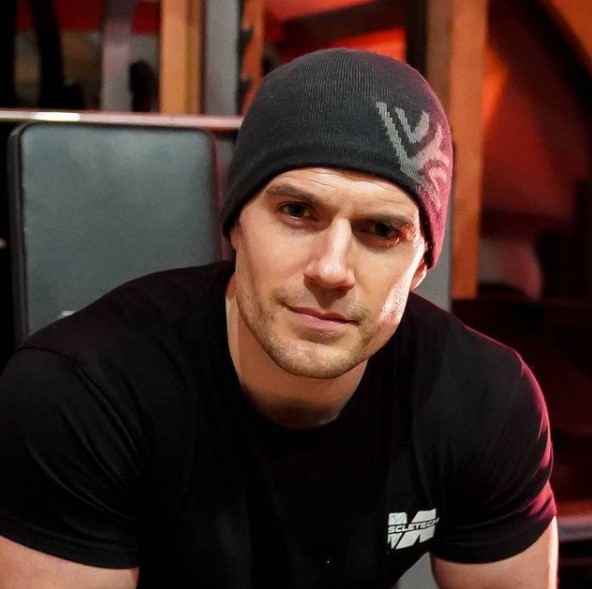 Henry Cavill is a British actor who is well-known for his roles in The Tudors, The Witcher, Enola Holmes, and so on. Most movie fans know him for his portrayal of the DC Comics character Superman in the DC Extended Universe.

Henry William Dalgliesh Cavill was born on May 5, 1983, in Saint Helier, Jersey, an island in the Channel Islands. He was born to his father Colin Cavill and Marianne Cavill. His father was a stockbroker and his mother was a secretary in a bank.

He is the fourth of five boys. He has four other siblings: Niki Richard Dalgliesh Cavill, Simon Cavill, Charlie Cavill, and Piers Cavill. Henry attended St. Michael’s Preparatory School in Saint Saviour, Jersey, and later on shifted to Stowe School in Stowe, Buckinghamshire.

He belongs to white ancestry and his zodiac sign is Taurus. He holds British citizenship and lives in South Kensington, London with his American Akita dog, Kal. 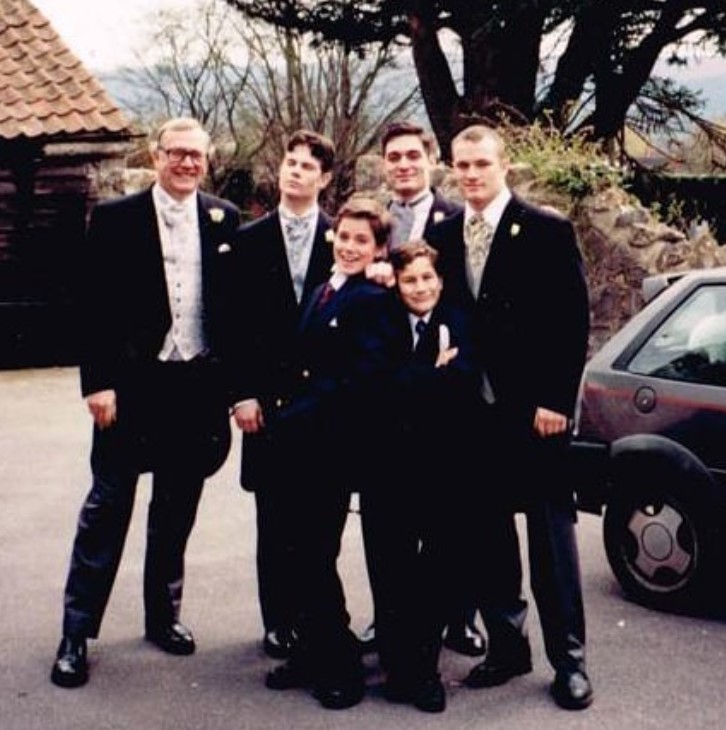 Henry began his acting career in 2001 with his debut film Laguna. For the next few years, he appeared in a couple of films and television series like Goodbye, Mr. Chips, Midsomer Murders, I Capture the Castle, Red Riding Hood, etc. After earning recognition through films, he had a leading role in Showtime’s television series, The Tudors. It increased his fame furthermore and helped him to get several more films.

On January 30, 2011, it was announced that Henry Cavill had been cast in the role of Clark Kent (Superman) in Zack Snyder’s Man of Steel. This movie became a super successful movie and everyone applauded him on his road to success. He, later on, appeared in the role of Superman in Batman v Superman: Dawn of Justice and Justice League.

In 2018, he co-starred as August Walker in Mission: Impossible - Fallout. On September 4, 2018, it was announced that he will be portraying the protagonist Geralt of Rivia in the Netflix adaptation of The Witcher, which is currently one of the best series on Netflix. It was premiered on December 20, 2019. Recently, it was announced that Henry Cavill would portray the lead role in the reboot of Highlander. However, his exact character is still unknown.

As of 2021, Cavill’s net worth is estimated to be around $40 Million. He is a very successful actor with a huge fan following from all over the world. His exact salary is unknown to us as it changes every time for movies and series. Forbes reported that he earned $14 Million for Man of Steel. According to sources, he received $400,000 for each of eight episodes in the debut run for the Netflix adaptation of The Witcher.

All these years, Henry Cavill was supposed to be single as no one had any idea about his relationship. Recently, Cavill shared his relationship status on Instagram. He is currently dating actress and producer Natalie Viscuso. We don’t have further information about when they started dating. Both of them are happy with each other and we hope they get married soon. As of now, they don’t have any children.

Henry is a tall man with a balanced and healthy body. He stands at a height of 6 feet 1 inch and weighs around 90 kg. He has an attractive personality and an amazing body with blue eyes and dark brown hair.