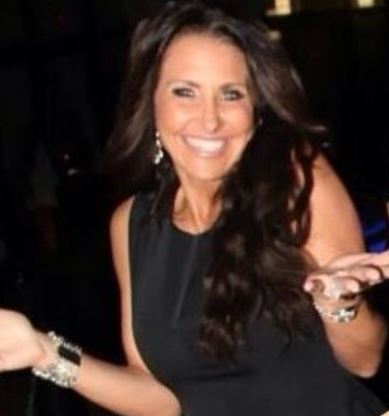 Heather Lufkins is an American businesswoman and television personality who is widely recognized for being the wife of an American professional basketball player, Cliff Robinson. He played 18 seasons in the NBA.

Heather Lufkins was married to late Cliff Robinson until his death on 29th August 2020. They exchanged their wedding vows on September 21, 2003. It was a private wedding ceremony that was held in Barbados (Country in the Caribbean).

After almost three years of their marriage, Heather got pregnant and welcomed twin boys in 2006. 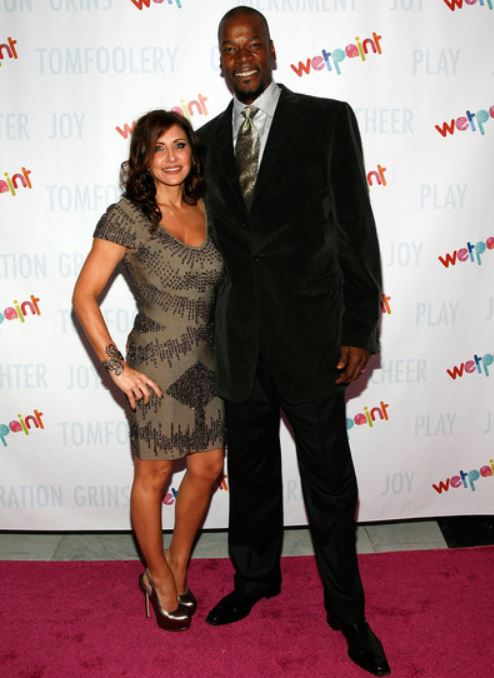 This was not her first marriage. She was previously married to Alfred Devuono with whom she shares a daughter named Maddy Devuono.

A 6-foot-10-inches former NBA player died on August 29, 2020, at the age of 53 in Portland, Oregon. The reason behind his death has not been disclosed yet though Jim Calhoun, former Huskies coach said that he had a stroke two and a half years ago.

Cliff was born and grew up in Buffalo, New York. He went to the University of Connecticut from 1985 to 1989.