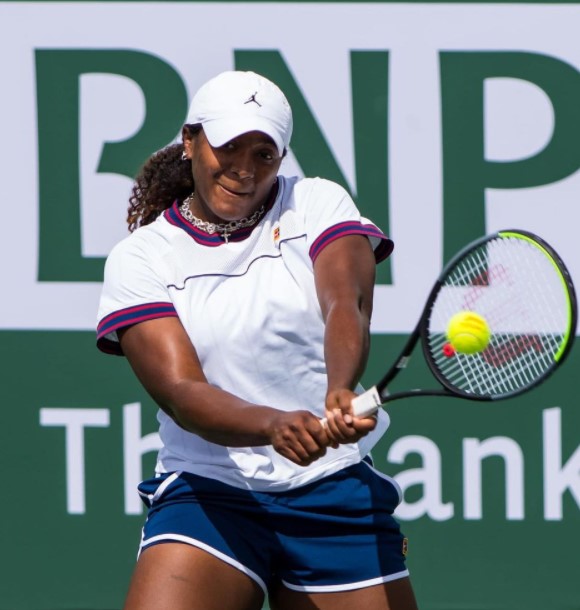 Hailey Baptiste is a professional American tennis player and is often referred to as younger Serena Williams.

Hailey was born on 3rd November 2001, in Washington, D.C., United States. She was born to her father Qasim Baptiste and mother Shari Dishman. There isn’t much much information about her education and siblings.

Hailey attended an after-school program at the William Fitzgerald Tennis Center in Washington, D.C. She belongs to the Afro-American ethnicity and her zodiac sign is Scorpio.

Hailey started her career at a very young age. She was just 11 when she started her professional journey in Tennis. Seeing her interest in tennis from a very young age, her father decided to send her to the Junior Tennis Champions Center. But due to the financial problem, her parents knew they wouldn’t be able to afford it. 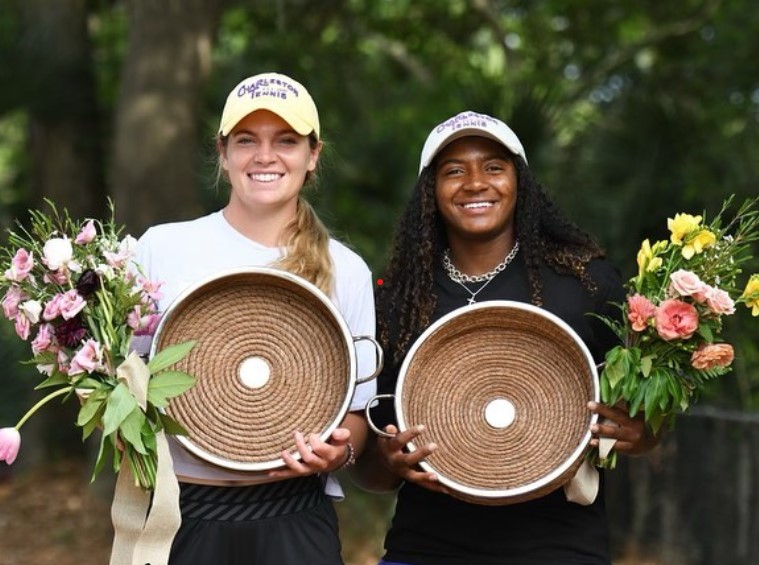 However, her father found a way to get her to the center after getting an assessment from coaches. After that, she began her lower program for beginners at the age of 7. Baptiste has been able to make a distinct name for herself after her performance in ITF Women’s Circuit. She was ranked in the top 50 best players in the world and was in her peak form in 2018. She made her WTA Tour main-draw debut at the 2019 Citi open.

According to different sources, it is said that she has an estimated net worth of over $200,000. However, her salary is currently unknown. We will soon update more details about her.