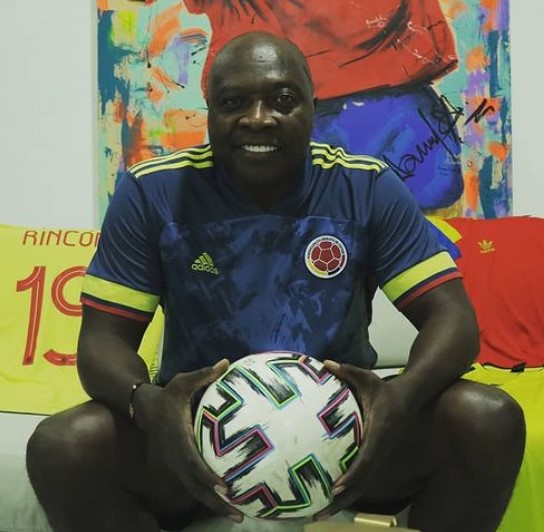 Freddy Eusebio Rincon Valencia commonly known as Freddy Rincon was a professional Colombian footballer who played 84 games for the Colombian National Team between 1990 and 2001. He was a versatile midfielder who was capable of playing on the left, in the center, and as an attacking midfielder. During his career, he played for several clubs like Independiente Santa Fe, America de Cali (Colombia), Napoli (Italy), Palmeiras, Santos, Corinthians (Brazil), and Real Madrid (Spain).

Freddy was born on August 14, 1966, in Buenaventura, Valle del Cauca, Colombia. He was born to his father Jose Rafael Rincon and mother Rufina Valencia. He has two siblings Manuel Rincon and Ignacio Rincon.

There aren’t any details of his educational qualification. It was a long time back so maybe he never shared anything about it with the public.

In August 2013, Freddy suffered multiple injuries in a car accident and underwent surgery in a local hospital. Similarly, on April 11, 2022, he had another car accident, where the car he was driving collided with a bus in Cali. But this time he couldn’t survive. He was hospitalized with critical head injuries and unfortunately, he died two days later. In the accident, four of his passengers and the bus driver were also injured.

Freddy began his professional career in 1986 at  Independiente Santa Fe and won the Copa Colombia in 1989 with the capital club and gained nationwide popularity with his performance.

After that, he joined America de Cali and won the Colombian Championship in 1990 and 1992. His performance in the 1994 World Cup encouraged Parma to sign him but due to the three foreigner rule, he was loaned out to Napoli. Later on, he was sold to the European giants Real Madrid for the 1995-1996 season.

He spent the rest of his club career playing for the Brazilian clubs where he played for Palmeiras, Santos, and Corinthians. With the Corinthians, he won the Brazilian Championship in 1998 and 1999 and the first FIFA Club World Cup in 2000. It was his greatest title. 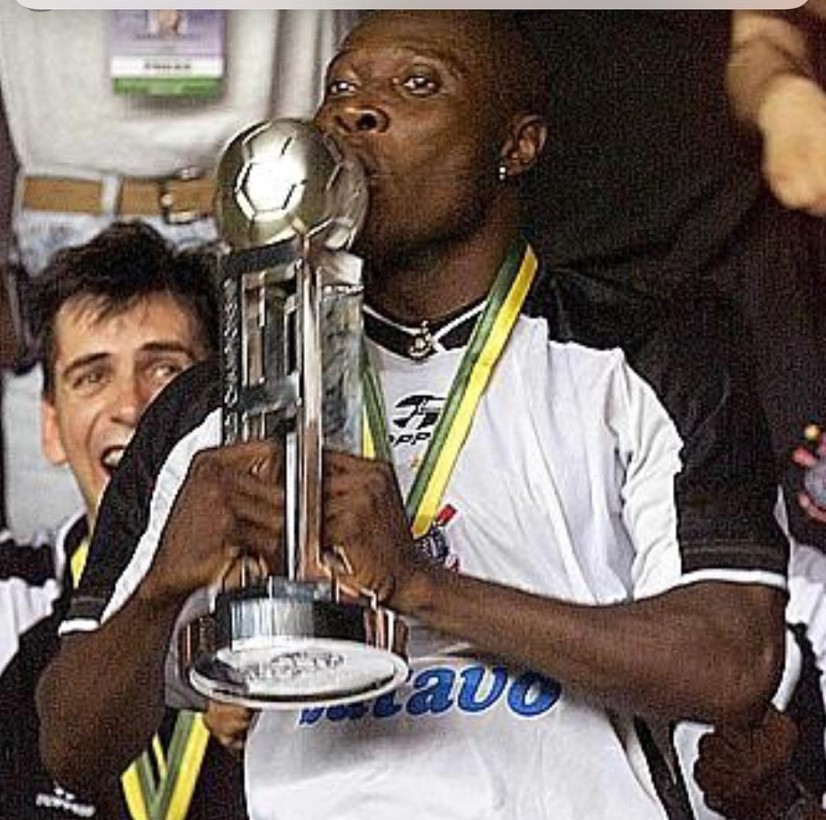 Freddy Rincon with the major trophy he won in his career | Source: Freddy's Instagram

He played for the Colombian National Team between 1990 and 2001 where he scored 17 goals in 84 caps. His most memorable goal in his International career is the one he scored against West Germany during the 1990 World Cup in Milan, Italy.

Another remarkable contribution made by him in his career was during the qualifying match for the 1994 FIFA World Cup against Argentina where he scored the first goal of the game with an assist from his teammate Carlos Valderrama. He also scored the third goal beating Argentina 5-0 securing Colombia’s place in the World Cup.

Talking about his personal life, he had been a member of The Church of Jesus Christ of Latter-day Saints since August 20, 2005. He was baptized in Sao Paulo Perdizes Stake in Brazil. His first love was Caridad Murillo. She is claimed to be his long-term partner and his wife. However, a lot of her personal details have been kept secret.

Freddy has two children (both sons). His son Sebastien Rincon is a professional Colombian footballer. His other son Freddy Steven has been kept out of the limelight and his details are currently not known.