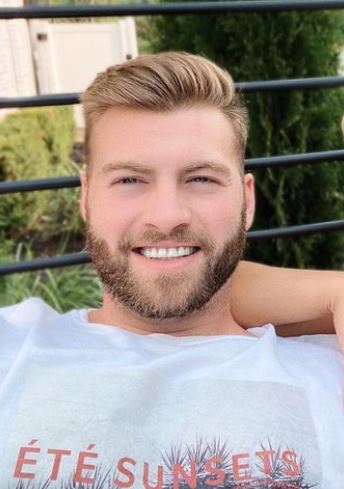 Evan McClintock gained popularity after news surfaced in the media that he is the boyfriend of Hailie Scott, daughter of a popular American rapper which means Eminem (Marshall Bruce Mathers). If everything goes right, he is Eminem’s future son-in-law.

Apart from his love life, Evan works as an executive at an investigation management company based in Michigan. Apart from his profession, Evan is athletic gifted and is said to be showing eagerness towards golf.

Evan McClintock was born in 1995 in Macomb, Michigan, in the United States, and turned 26 years old in 2022. But, his birthday and his zodiac sign remain unknown as of November 2022.

Evan's full name is Evan James McClintock and maintains a very low-key profile in the public and does not have any public social media accounts.

He grew up in his hometown Macomb, Michigan, in the United States with his two sisters. His sisters' names are Erin M McClintock and Quinn McClintock. Other family members of Evan include James G McClintock, Shawn Michelle McClintock, Sybil L McClintock, and Gary Alan McClintock.

Evan McClintock is currently dating Hailie Mathers, the daughter of Eminem (Marshall Bruce Mathers). They first met each other during their high school period. According to some media, Evan and Hailie started dating on December 2016. Later both of them attended Michigan State University after graduating high school.

In July 2021 Hailie shared an Instagram post with Evan, stating: “I rarely share my feed, but when I do I’m happy it’s with you ❤️‍🔥”. And it is said that Hailie's family has already approved of their love. Nathan Kane Mather who is Eminem’s brother also commented on the post saying, “My Homie Evan,” 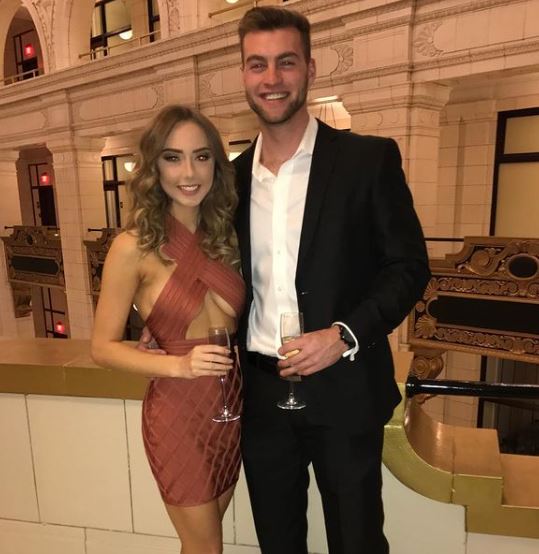 Evan McClintock studied at Dakota High School where he met his now girlfriend. After completing high school, he joined Rochester College in 2014 where he studied management, business, and marketing. After graduating from Rochester College, he got enrolled at Michigan State University in 2015 and graduated with a bachelor’s degree in Economics in 2018.

Moving toward Evan's career, UPS Driver Helper was his first job where he worked for two years & three months and assisted drivers throughout holiday seasons. He left this job in January 2017.

Before that, he also worked for All About Jumping as a crew leader. Also, he joined North American Supply Chain Intern at Axalta Coating Systems in May 2017 and worked there for 4 months in total.

At present days he works for Scout as New Business Development Executive. Apart from his regular profession, he was also a golf player. He was also on the college's golf team.

Evan McClintock is estimated to be worth between $1 million -$5 million.