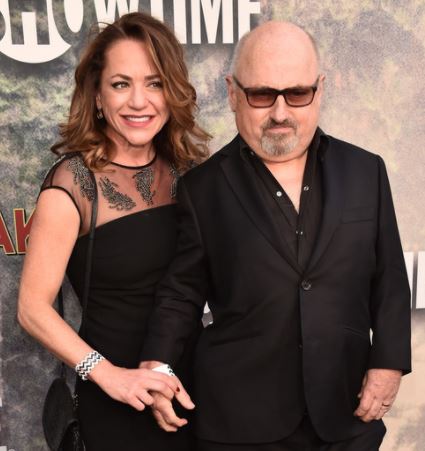 A talented and Renowned Actress, Elissa Middleton started her career as a model and ventured into the showbiz industry. She is also famous as the wife of the late actor, Clark Middleton. Despite being the wife of a Famous Actor, producer, and also writer, she has herself paved the pathway to her stardom.

Born in the United States, Elissa Middleton inherits the American nationality and white ethnicity background. However, her date of birth and zodiac sign remain confined.

The actress enjoys keeping her personal life private. As a result, information related to her parents and siblings remains inside the box.

Discussing her educational background, she earned her degree in BA in political philosophy and Art History from Reed College. She did a two-year course of Shane Ann Younts’ in Voice, Diction, and Shakespeare. Then she gained an MFA in writing from Sarah Lawrence.

She started her career working as an executive from the thriller/suspense movie called As Good as Dead in 2010. Her movie Safe in 2012 and Loveseat Soundstage in 2019 were able to earn the love of audiences. In 2020, she played the role of Lindsay in a drama called Small Time. She was also spotted in Harry Greenberger’s feature film called Faraway Eyes as Jeannie Berlin’s daughter in the same year.

Elissa started her theater journey from Helen Marais Rosenthal in James Bosley’s Broad Channel. Then, she performed the role of “Queen Emer” in W.B. Yeats’ “The Only Jealousy of Emer”, directed by Dublin’s Ray, and “the great Matthew cowls” in Craig Lucas’ Reckless. Moreover, she has also played the lead in the world premiere of Meredith Anthony’s Murder on the Mainline at Manhattan Repertory Theater. Furthermore, she also worked in her husband Clark’s direction in Craig Lucas’ Reckless.

She bags commendable assets for serving the film industry. However, her actual professional net worth still remains under review.

Elissa was married to her long-time boyfriend. She was married to Clark Middleton who also works in the film industry. They shared their wedding vows in 2006. Besides that, the couple prefers to keep their love life mystery. They haven’t revealed when and where they met each other. Also, there is no information on whether the couple had children.

On the 4th of October 2020, Elissa Confirmed the death of her husband and also a renowned actor, Clark Middleton. He suffered from West Nile Virus, which has no cure. She wrote that he was a beautiful soul and he spent his life supporting people with disabilities. 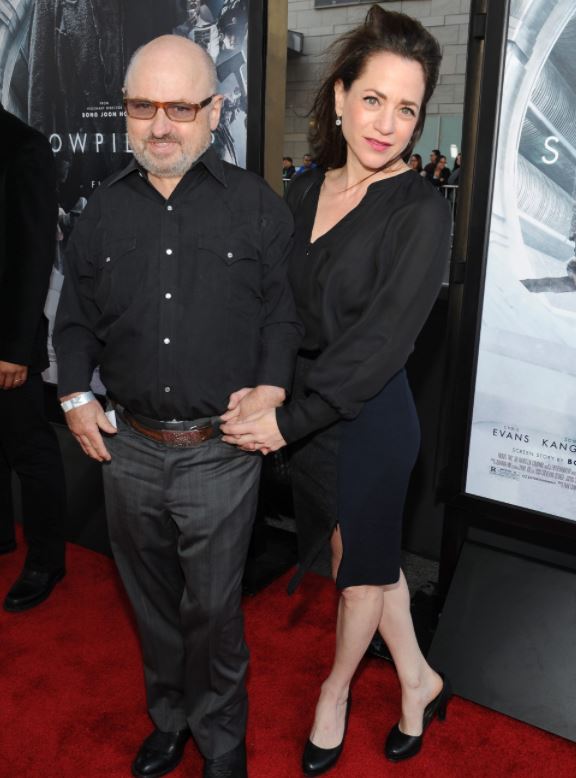 The American Actress, Elissa has amazed her fans with her curvaceous body figure. Keeping it hidden from the public for a very long time, she revealed her height measuring at 5 feet 4 inches and weighing around 56 kg. This beautiful actress has brown eyes and brown hair.