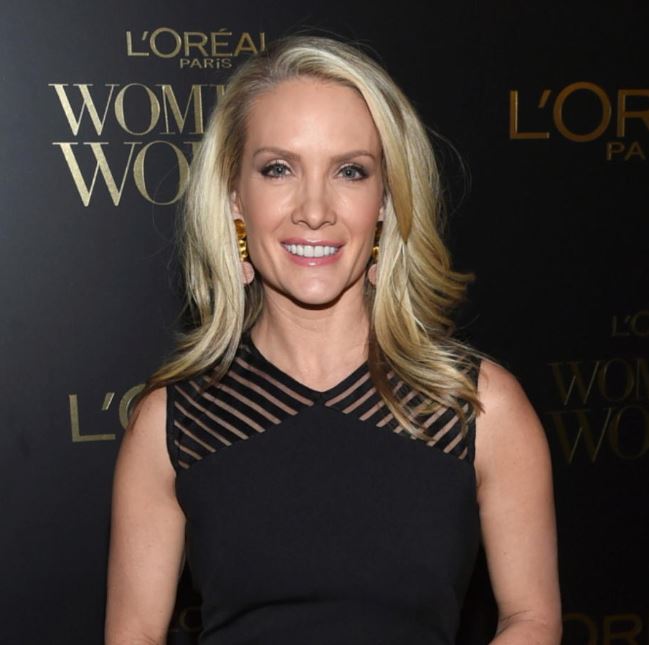 Dana Perino was born on May 9, 1972, in Evanston, Wyoming, US. She was born to her father Leo Perino and her mother Janice Perino. Her nationality is American and her ethnicity is Italian, English. She is Christian by religion and her zodiac sign is Taurus. She also has a sister. Her name is Angie Perino. She grew up in Denver, Colorado. She attended Ponderosa High School in Parker. She graduated from Colorado State University with a bachelor’s degree in mass communications and a minor in political science and Spanish. She received her master’s degree in public affairs reporting from the University of Illinois Springfield.

She worked in Washington, D.C. for Congressman Scott Mclnnis as a staff assistant before serving for nearly four years as a press secretary of Rep. Dan Schaefer. After Schaefer announced his retirement in 1998, Perino and her husband moved to Great Britain.

She returned to Washington in November 2001 and obtained a spokesperson position for the Department of Justice.

She is currently living in New York City, US.

Perino is a married woman. She is married to Peter McMahon. The duo got married on September 30, 1998, in Blackpool, England. Her husband is English-born. He was born on June 6, 1954, in Blackpool, UK. He is the CEO of the retail store company ‘Shopko’ based in Ashwaubenon, Wisconsin, USA. 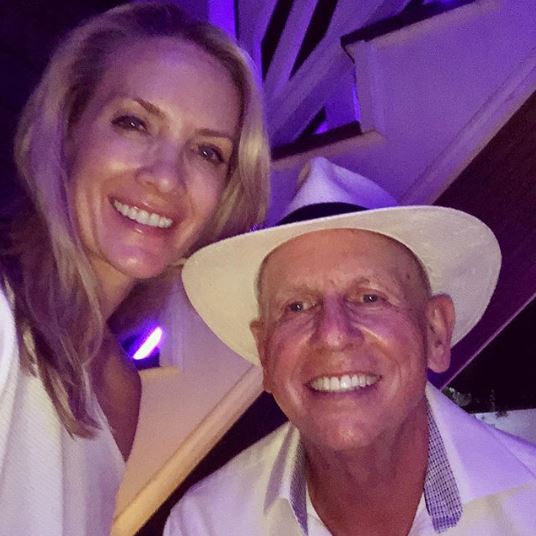 She has an estimated net worth of around $4 Million. She earns a good amount of money through her profession. Her salary is currently not available. We’ll soon update it.