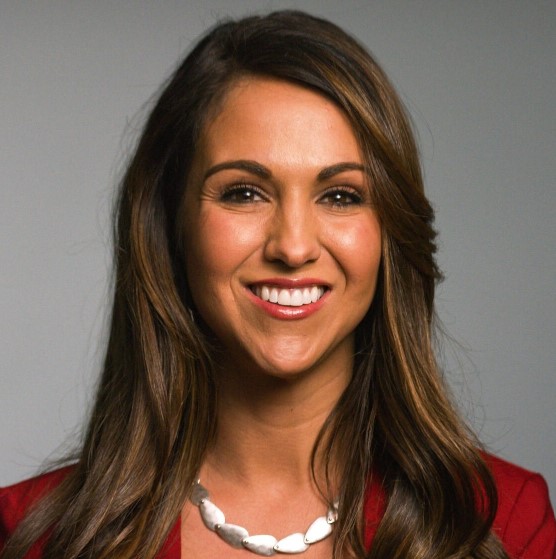 Lauren Boebert is an American politician, Businesswoman, and gun-right activist. She is a member of the Republican Party and the first woman to represent her district for Colorado’s 3rd Congressional district.

Lauren Boebert was born Lauren Opal Boebert on December 15, 1986, in Altamonte Springs, Florida, U.S. She has chosen to keep her family life private. She is an American citizen with mixed ethnicity and her zodiac sign is Sagittarius. She was a Student of Rifle High School. She would have graduated in 2004 if she hadn’t dropped out in her senior year.

Initially, her parents voted for Democrats but later on by 2001, her mother registered as a Republican. Lauren is an active member of the House Freedom Caucus, Vice-Chairman of the Congressional Western Caucus, and an Ex Officio Steering member on the Republican Study Committee. She is the first woman and youngest ever to represent Colorado’s third district. She supports strong legislation that allows for more individual liberty and freedom and less government intrusion in our daily lives.

She is focused on policies that foster an environment for economic growth and job creations. She is working to secure the borders, terminate amnesty policies, and build walls. She believes in empowering the people and ran to serve the people.

Talking about her personal life, Lauren is a happily married woman. She has been good at her professional life as well as her personal life. She got married to Jayson Boebert on June 9, 2005.

They are blessed with four sons. Their details are currently unavailable. She gave birth to her third son on the way to the hospital in the front seat while her husband was driving their pickup. She is living happily with her husband and children in Silt, Colorado, U.S. 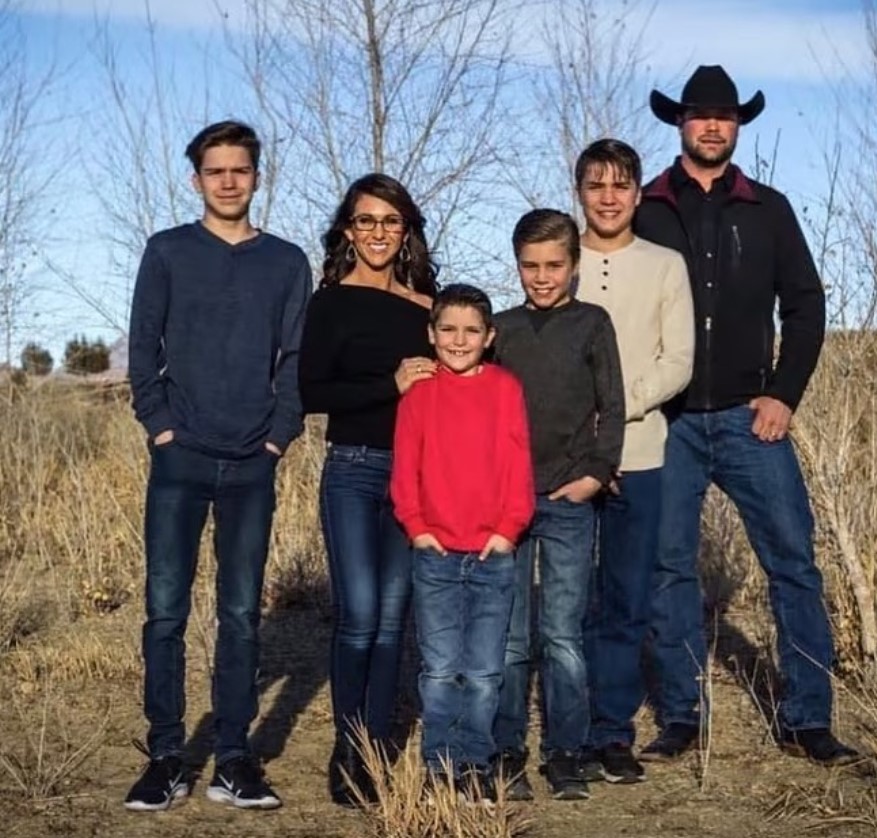 Lauren Boebert with her husband and children | Source: Instagram

She has been actively involved in her professional career since 2005. Apart from her political career, she and her husband have several restaurants in Colorado. They opened Shooters Grills in Rifle, Colorado, in 2013. As of 2020, she has an estimated net worth of around $2 Million. Her salary is currently not known to us. We’ll soon update the details.

She is a tall woman with an amazing personality. She stands at a decent height of 5 feet 4 inches(1,62 m) and weighs around 56 kg(123 lbs). She has an attractive look with dark brown hair and brown eyes. Her shoe size is 7(UK). We don’t have any further pieces of information about her dress size and body measurements.