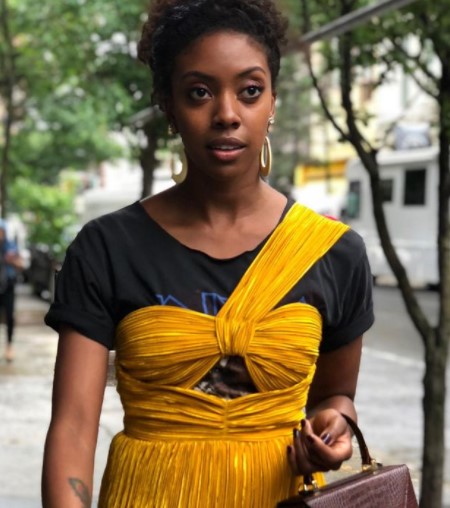 Condola Rashad is an American actress known for her Theatre works. She is currently portraying Kate Sacker in the Showtime series Billions. She had acting running in her veins being the daughter of an actress and director.

The 34-year-old actress Rashad was born on 11th December 1986 in New York. Her zodiac sign is Sagittarius. Her father, Ahmad Rashad is a former pro football player whereas her mother, Phylicia Rashad is an actress. She was raised in a joint family with 7 siblings and was taught to develop love and mutual understanding. She attended the California Institute of the Arts and graduated in 2008. 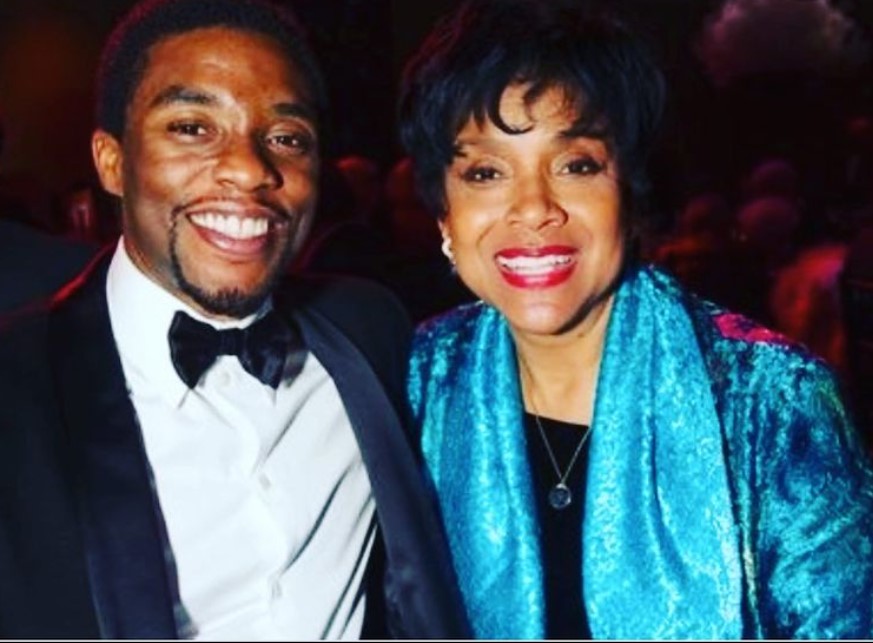 Rashad started her career with the role of Shelby, the daughter of Queen Latifah’s character. This role was played by Julia Roberts in the original Steel Magnolias. In 2012, she also appeared in a recurring role on the NBC Series smash.

In April 2013, she appeared as Thelma on Broadway in the revival of the trip to Bountiful starring Cicely Tyson. From her performance on the trip to Bountiful, she received her second Tony nomination. She was also cast as Juliet of Shakespeare’s Romeo and Juliet by New Broadway Production in May 2013.

In 2016, she was seen in the Showtime drama series “Billon” and in the film “Money Monster”, directed by Jodie Foster. She appeared in Netflix-product biographical film “Come Sunday” in 2017-2018. The same year she performed as the protagonist in the movie “Bikini Moon”.

She got into a controversy after spending a night out with her co-star Orlando Bloom.

Condola Rashad’s estimated net worth is around $10 million while her salary range is $100 thousand per year.

She prefers not to keep her personal life in the limelight as her professional life. According to some sources, she got engaged to Sebastian Valentin Stenhoj on 31st December 2016. They began dating in 2014. But there are no solid proofs that lead toward her personal life.

She received Theatre World Award for the best debut performance in the Off-Broadway Pulitzer Prize-winning production ruined in 2009.

She received four Tony Award nominations for Broadway in the plays stick fly, The trip to Bountiful, A Doll’s house, part 2, and Saint Jain.

She was claimed as the youngest performer to receive that many nominations.