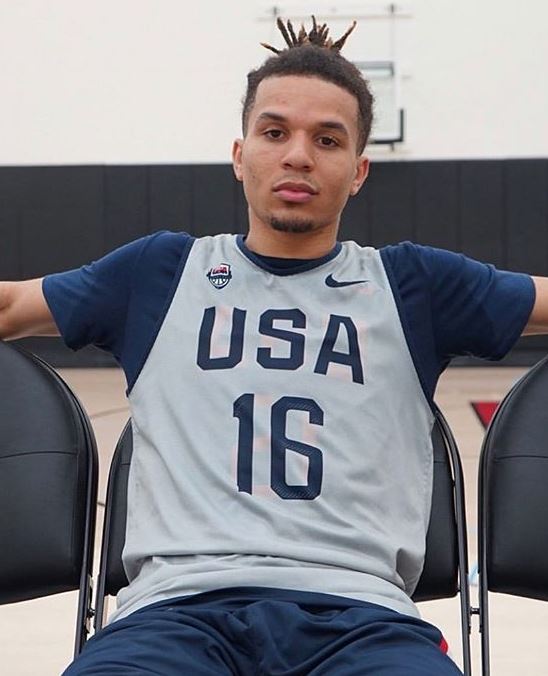 Cole Hilton Anthony well-known as Cole Anthony is a professional American basketball player and plays for the Orlando Magic of the NBA.

Cole Anthony was born on May 15, 2000, in Portland, Oregon, US. He was born to his parents Greg Anthony and Crystal McCrary Anthony. His father was also a basketball player and played for the Portland Trail Blazers in the NBA. Cole, as a toddler moved to Manhattan, New York, along with his parents where he grew up in a penthouse. He belongs to a mixed(Afro-American) ethnicity and is Christian by religion. His zodiac sign is Taurus.

He attended Archbishop Molly High School New York and later on transferred to Oak Hill Academy for his final year. Oak Hill is known for its decorated basketball program. Anthony had an interest in basketball since his childhood and was coached by Steve Harris from a very young age. He started his career while in high school. In his first three years of high school, he played for Archbishop Molly High School as a point guard and also led his team to the finals of the CHSAA Class AA city championship.

After transferring to Oak Hill, he missed a few games of his senior season due to an ankle injury but later on led his team to the semi-finals of the GEICO High School Nationals. He also became the first player in school history to average a triple-double. He was also named MVP of three prestigious high school all-star games: the McDonald’s All-American Game, the Nike Hoop Summit, and Jordan Brand Classic.

He was selected by Orlando Magic in the first round of the 2020 NBA Draft. He is currently living in Chapel Hill, North Carolina, US. 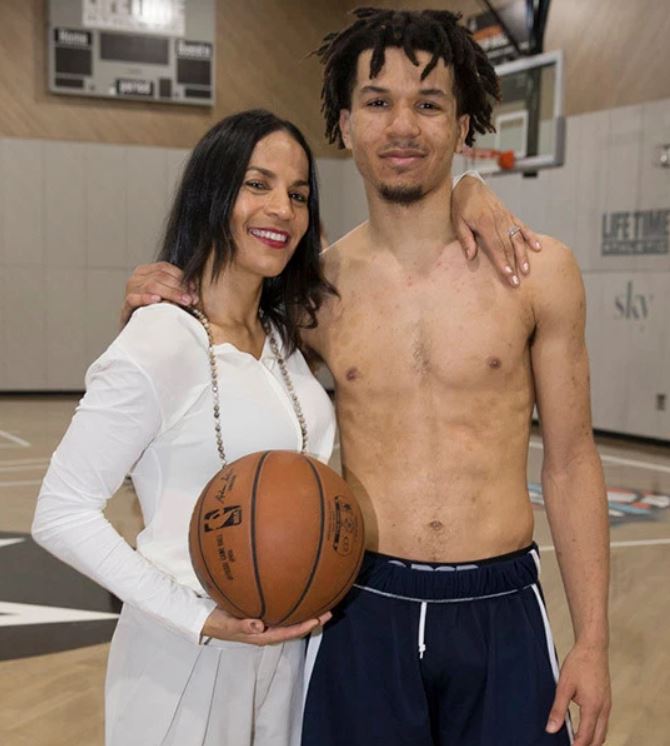 Cole Anthony is very focused on his career and doesn’t have any girlfriends till now. He is currently single and living a happy life. We don’t have any pieces of information about his past relationships.

As a basketball player, he has a tall height of 6 feet 3 inches (1.91m) and weighs around 86kg (190 lbs). He has a very attractive look with dark brown hair and eyes. His body measurements and dress size are currently now known.