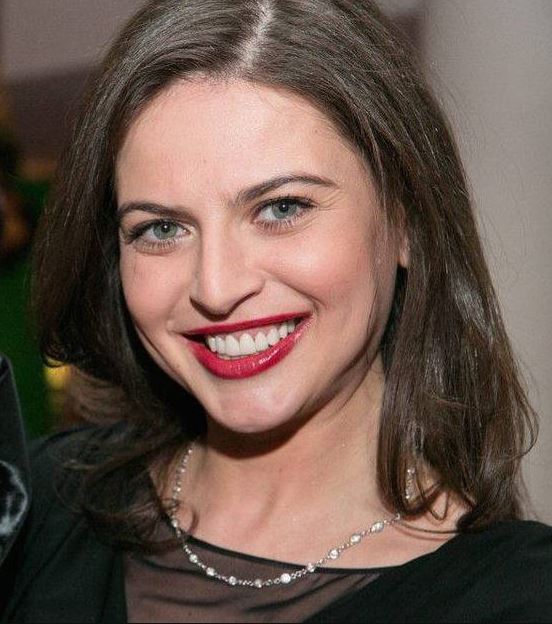 Bianna Vitalievna Golodryga is a senior global affair analyst, former correspondent, and journalist working for CNN based in New York.

She was born on June 15, 1978, in Causeni, Moldova as a daughter of Vitaly Golodryga and  Zhanna Golodryga. Her mother is chief digital and administrative officer for Phillips 66 and her father is a mechanical engineer who worked as a consultant for DuPont. Her father left the Soviet Union when she was just 18 months old and they settled in Houston, Texas. She attended Kinder High School for the Performing and Visual Arts but later on she was interested in journalism instead of acting. She graduated from the University of Texas at Austin with a degree in Russian/East European and Eurasian Studies and a minor in economics.

She started her career in journalism in February 2001 as a producer at CNBC and later on became an on-air correspondent. She also worked as a correspondent for ABC from 2007 to 2010 and also served as co-anchor of the weekend edition of Good Morning America from May 2010 until August 4, 2014.

She also became the first person to interview Anzor Tsarnaev, the convict of the Boston Marathon Bombings. On October 3, 2018, it was announced that she was joining CBS This Morning team as a co-host but a year later on April 3, 2019, she left the network. After that in the same year, she joined CNN as a full-time senior global affairs analyst.

Talking about her relationships, she is a married woman and there aren’t any rumors of having any other affairs. She was married to Peter R. Orszag on September 25, 2010, at Capitale, an event space in New York. Since then they are living a happily married life. Peter is the former director of the Office of Management and Budget for the Obama Administration and also the CEO of Financial Advisory at Lazard. 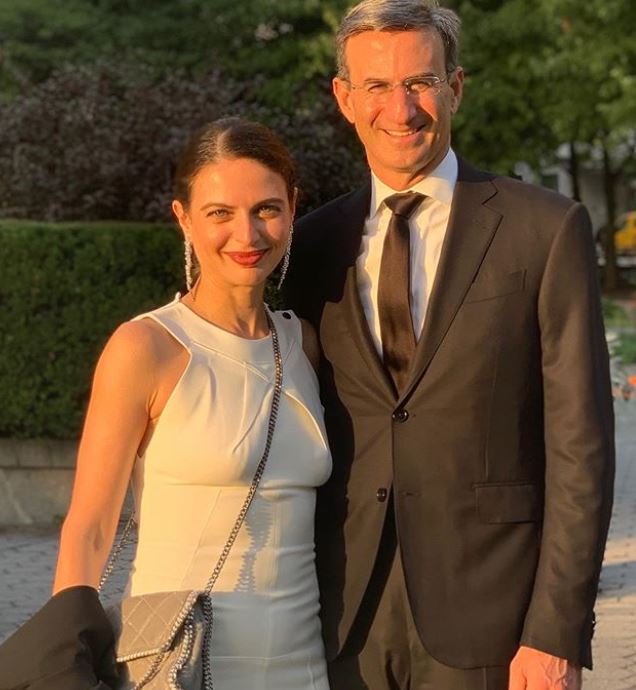 She has been active in her career from the year 2000 to the present and has made a good fortune. As of 2020, she has an estimated net worth of around $3 Million and her salary is over $100 Thousand Per Year.