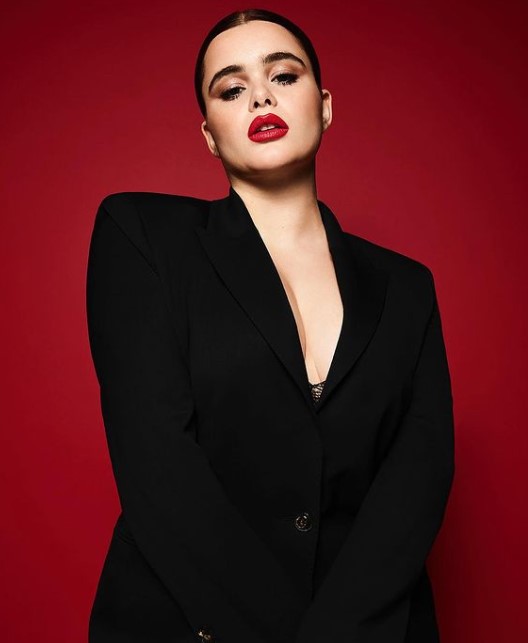 Barbara Linhares Ferreira popularly known as Barbie Ferreira is an American model and actress of Brazilian origin. She is recognized widely for her performance in HBO Max’s tv series Euphoria, where she played the role of Kat Hernandez.

Barbie was born on December 14, 1996, in New York City, United States. Later on, she moved to Maywood, New Jersey. She was raised by her mother, aunt, and grandmother. Barbara’s mother Jana Seppe and maternal grandmother worked as chefs.

Since her childhood, she has been very active in sports and other extracurricular activities. Also, she was deeply interested in becoming popular and for that, she chose modeling as her career at a very early age.

Since her rise in 2016, she has appeared in a couple of films and some tv series.

She began her career in modeling as a teenager by sending her modeling photos to an American Apparel open casting call. Since then, she has modeled for several brands including Adidas, Aerie, Asos, Forever 21, H&M, Missguided, and Target.

She started her journey in a music video with a song titled “Boy Problems” sung by Carly Rae Jepsen and directed by Petra Collins. A year later she was seen in another music video “Prune, You Talk Funny” by Gus Dapperton.

She made her tv debut with the 2018 series Divorce premiered on HBO where she played the role of Ella. She was seen in that series for a total of two episodes. After that, a year later, she got the main role in the 2019 series Euphoria where she played the character of high-schooler Kat.

She was seen in the first two seasons of Euphoria and in August 2022, she announced that she won’t be returning in the 3rd season due to alleged disagreements with the series creator Sam Levinson.

She made her film debut with the 2020 movie Unpregnent opposite Haley Lu Richardson. Similarly, she was also seen in a small role in the 2022 film Nope directed by Jorden Peele.

On August 29, it was announced that she’ll be joining Ariana DeBose in Amazon Prime’s upcoming psychological thriller House of Spoils.

As of 2022, she has an estimated net worth of somewhere around $3 Million.

Talking about her personal life, Barbie is a lesbian and she’s currently dating popular singer Elle Puckett. She confessed about her relationship with Elle openly in 2019. Since then, they have been together. However, they aren’t currently married. 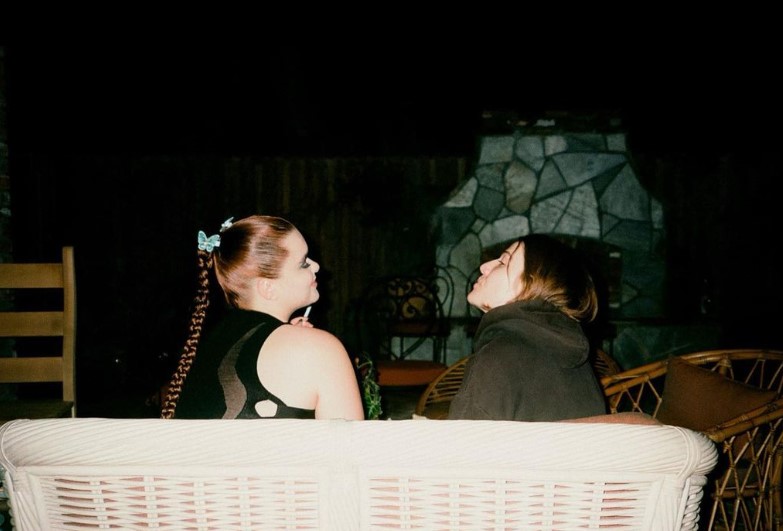 Barbie Ferreira with the love of her life Elle | Source: Barbie's Instagram