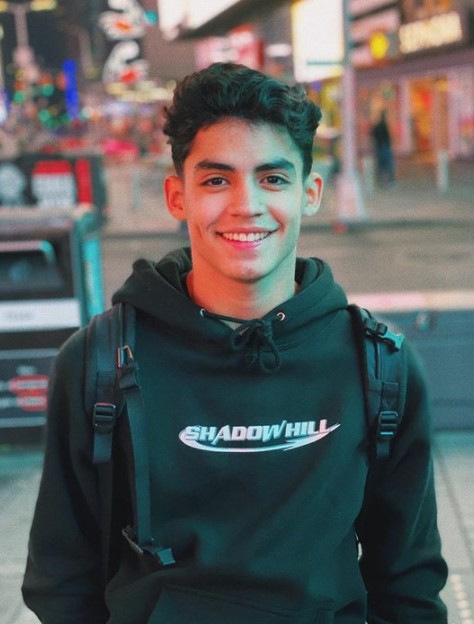 Alejandro Rosario is one of the rising Tik Tok stars and Models who is known for his cute smile, looks, and personality, and eye-catching Instagram Pictures and Videos. He is best recognized for his short comedy skits, lip sync videos, and other modeling videos. In 2019 he started making his Tik Tok videos.

Born in West Paterson, New Jersey, United States in 2003, his mother Adriana is of Costa Rican and Dominican descent. The Youngest star of 18 years (as of 2021) blows his birthday candle on 14th January every year possessing the birth sign Capricorn. He grew up in a catholic family along with his younger brother, Emiliano. 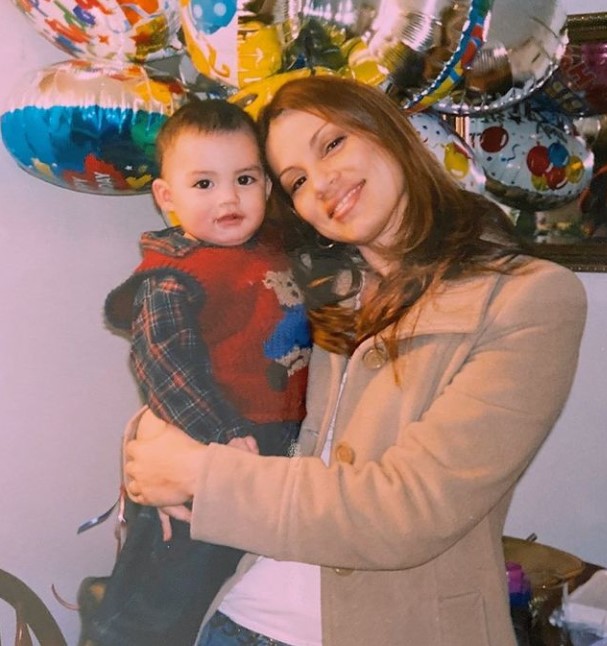 He did his higher studies at Passaic Valley High school in Little Falls, New Jersey. He completed his graduation in 2021.

He has a tallness of around 5’6 and weighs around 75 kg. He has a very attractive and dashing personality, having dazzling green-colored eyes and brown hair.

In 2019, he joined Tiktok being influenced by some of his friends using the application and posting content. His content didn’t take off for months which led him to be discouraged. His first video on Tiktok was playing with his dog. He didn’t give up easily and continued trying to post content daily. After several months of trying, his videos started to take off and now he is known for his comedy, challenge videos, and personal content and he has a million followers on Instagram.

Then, he created his own TikTok group named “The Lollipop boys” including Alvaro Romeo, Mattia Polibio, Kairi Consentino, and Roshaun Diah. They work together on news content in order to entertain their audience.

He started his YouTube channel years before starting his Tik Tok account. Though he created his channel in February 2015, the first video was posted only in 2020. His content for YouTube Channel includes O&A, six flags vlog, and a vlog detailing how he almost got kicked out of the mall.

He plays the midfielder position in soccer for the Passaic Valley Hornets Boys team. He wears #11 no. Jersey. Internet stars; Mattia Polibio, Alvaro Romero and Kairi Cosentino are his teammates. Besides, he’s completed indoor events such as 200 meters and the 55-meter dash. 400 meters, 200 meters, long jump, and triple jump are some of his outdoor events on track.

Rosario has been living a luxurious and extravagant life through the earning he made from her media career, sponsorship, and paid promotions. Besides, he sells his Merchandise through a 3rd party website. His Net worth is estimated to be around $300 thousand USD (as of 2021) whereas he has kept the details of his income under review.