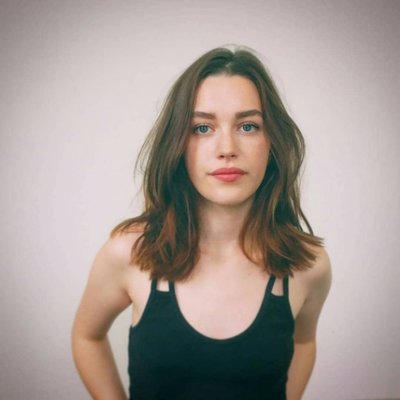 Victoria Pedretti is a popular American film and television actress. She is noted for her representations of unstable, evil characters and is known as a modern scream queen. She is well-known for her roles in both seasons of the renowned Netflix series The Haunting, in which she played a variety of characters.

Victoria was born on March 23, 1995, in Philadelphia, Pennsylvania, United States. Her father’s name is Michael Pedretti who is a teacher. She has stated that she grew up in an emotionally abusive home, but that she "loves" her parents and that they "tried their hardest." At the age of six, she was diagnosed with ADHD.

Pedretti went to Fairless Hills' Pennsbury High School, where she showed an interest in musical theatre. Later on, she joined Pittsburgh's Carnegie Mellon School of Drama, where she got a BFA in acting in 2017.

She began her acting career by appearing in two independent short films in 2014. After a few years, she became well-known for her performance as Eleanor "Nell" Crain Vance in Netflix's 2018 series The Haunting of Hill House. She was appreciated for her performance and earned the Saturn Award and MTV Award nominations in 2019. After this, she was established as a modern-day scream queen. 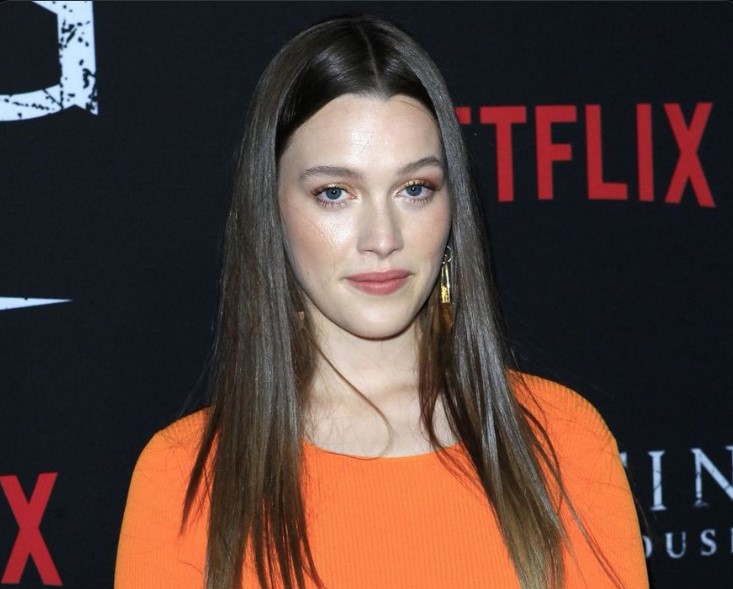 Victoria Pedretti during the premiere of Netflix series You | Source: Victoria's Twitter

She auditioned for the role of Guinevere Beck on the Netflix series You but was rejected. But later on, the directors cast her as Love Quinn after seeing her performance in her previous works and her chemistry with her co-star Penn Badgley.

In 2019, she starred as Leslie Van Houten in Quentin Tarantino's commercially successful comedy-drama Once Upon a Time in Hollywood. This movie also earned her a nomination for the Critics’ Choice Movie Award for Best Acting Ensemble.

In 2020, she made a guest appearance as Evelyn Porter in the anthology series Amazing Stories, and in the same year, she starred as Katherine in the biographical drama film Shirley, which garnered favorable reviews. She was then announced to be in the sequel to Hill House, which was eventually revealed to be titled The Haunting of Bly Manor and premiered in 2020 to great reviews.

In May 2021, it was revealed that Pedretti would play writer Alice Sebold during her freshman year at Syracuse University in the film Lucky, which is based on the memoir of the same name. However, the project was declared to be canceled in November 2021 due to a lack of funding. She was announced to be cast as the lead in the Hulu original series Saint X the following year.

According to 2022, She has an estimated net worth of around $2 Million.

Victoria has a clean profile and hasn’t been involved in any kind of controversies. There isn’t any information about her past relationship background. However, there are rumors that she is dating actor Dylan Arnold since mid-2021. Dylan is older than her in real life and he also played the role of Theo Engler, Joe and Love’s college student neighbor in the Netflix series You.