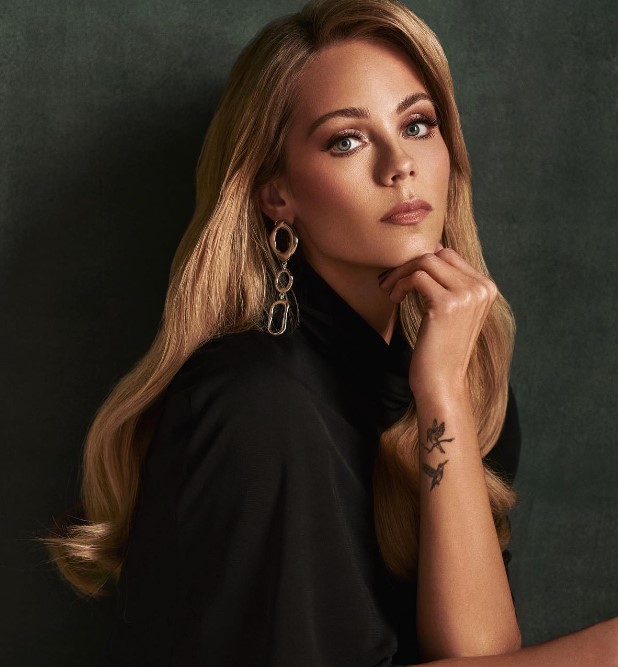 Laura was born on September 22, 1984, in Toronto, Ontario, Canada. She is the daughter of a Canadian mother, Kerry Sanger, and a Dutch father. She has an older sister named Sarah, who is identified with Canadian actor Gordon Pinsent.

She completed her schooling in Toronto and then joined York University where she took Psychology and English majors. While growing up, she was involved in numerous sports including football, karate, basketball, baseball, tennis, and gymnastics.

During the first weeks of her life, she was diagnosed with meningitis, resulting in a severe sickness that lasted for a few months. Seeing her condition, her parents were told that she won’t survive, but she proved them wrong on grew up to achieve huge success and gain a wide range of followers.

Vandervoort made her acting debut at the age of 13 in the Canadian children’s horror anthology series Goosebumps and Are You Afraid of Dark? Both of these series were aired on YTV. She was able to be featured on such shows after taking several classes and doing background on some Canadian shows such as Road to Avonlea and Harriet the spy.

In 2006, she starred in her first feature film The Lookout alongside Jeff Daniels, Joseph Gordon-Levitt, Matthew Goode, and Isla Fisher.

After her appearance in several other television series, she got the role of Clark Kent’s Kryptonian cousin Kara Kent in The CW drama series Smallville.

Following that, she shot the sequel to the feature film Into the Blue titled Into the Blue 2: The Reef. After that, she filmed an independent production titled The Jazzman starring Canadian stars Michael Ironside and Corey Sevier.

In 2010, Laura appeared in the two-part miniseries Riverworld where she played Jessie Machalan fiancee of war correspondent Matt Ellman.

In October 2011, Laura Vandervoort posed for PETA as a part of the “Exotic Skins” campaign, and in 2014, she again appeared nude for an ad that protested against the keeping of marine mammals in captivity.

In 2016, she appeared in three episodes of Supergirl as the supervillain Indigo/Brainiac 8.

Laura Vandervoort on the set of Smallville | Source: Laura's Instagram

She was seen in 2019 in the Netflix adaptation of the Jonathan Maberry book series V Wars alongside Ian Somerhalder, Adrian Holmes, and Peter Outerbridge. It premiered on December 5, 2019.

In the past several years, Laura has dated a few people. She was in a relationship with Canadian actor Corey Sevier from 2010 to 2011. After that, they broke up.

After a year, she dated American star Michael Rosenbaum for a year. Their relationship too didn’t work out and lasted till 2013 only.

A couple of years later she was engaged to Oliver Trevena, and like her past relationships, this too didn’t work out. After this incident, she stayed single for several years.

However, recently she shared a picture on Instagram which gives us a hint that she is no longer single and is dating somebody. She hasn’t mentioned it clearly but we can guess that after a long wait, she has finally found her life partner. 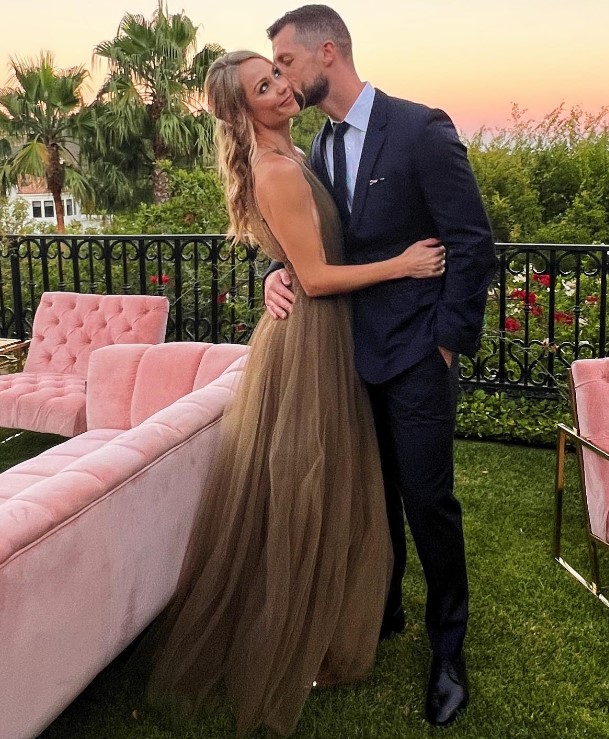