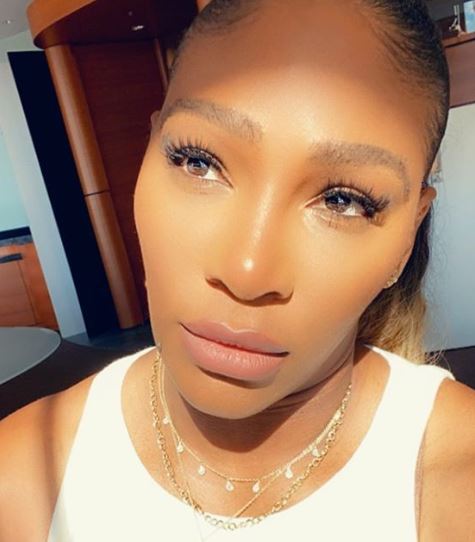 Serena Williams born as Serena Jameka Williams is an American professional tennis player who has won 23 Grand Slam singles titles and several Olympic gold medals with the record of the most women's singles matches won at majors with 349 matches. She was ranked World's No. 1 by Women's Tennis Association (WTA) in singles on eight separate occasions between 2002 and 2017. She holds the position of rank 9 in the world by the WTA as of January 13, 2020.

Serena William was born in Saginaw, Michigan, U.S. on September 26, 1981. She is the youngest of five daughters of her parents, Oracene Price and Richard Williams. She grew up with Venus and older sisters Lyndrea, Isha & Yetunde on Compton, California where she started playing tennis at the age of four. After her family moved from Compton to West Palm Beach, Florida, she started attending the tennis academy of Rick Macci where she was provided with additional coaching.

Serena and her sister, Venus were home-schooled by her parents which helped her to focus on her training. In 1999, she enrolled at the Art Institute of Fort Lauderdale in Florida for fashion design.

Serena Williams shares a marriage bond with Alexis Ohanian. The pair were dating since 2016. Serena announced their engagement on December 29, 2016, and got married on November 16, 2017, in New Orleans. 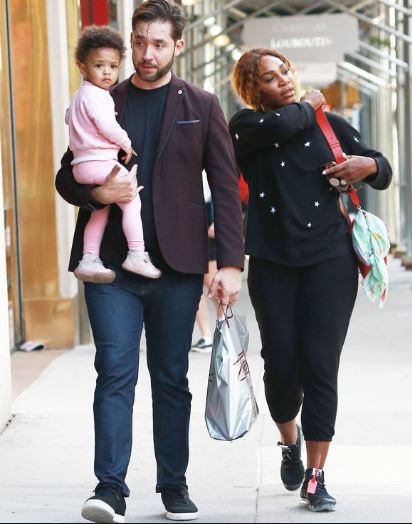 (Serena Williams with her husband and daughter | Source: express.co.uk)

Serena started her professional career at the age of fourteen. Serena was ousted out of her first professional tournament by 18-year-old American Annie Miller, after winning just two games. She was ranked World's No. 1 by Women's Tennis Association (WTA) in singles on eight separate occasions between 2002 and 2017. She holds the position of rank 9 in the world by the WTA as of January 13, 2020.

Williams was the highest-paid female athlete in 2016 with almost $29 million in prize money and endorsements. She had the position of 63rd in Forbes' World's Highest-Paid Athletes list in 2019. According to Celebrity Net Worth, Serena Williams has a net worth of about $180 million.