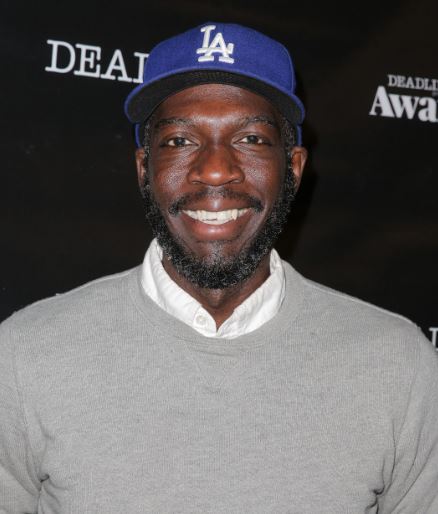 Rick Famuyiwa is a Nigerian-American film director, screenwriter, and producer. He is best known for Dope, the 2015 film.

Rick was born to his father, Idowu Famuyiwa, and his mother, Florence Famuyiwa. His parents are Nigerian immigrants and he is a second-generation American. He grew up with his younger brother Kevin Famuyiwa near Los Angeles, California in Inglewood.

He belongs to the black (Nigerian) ethnic group and follows Christianity.

Before graduating from the university, he worked intimately with Todd Boyd, a film professor who later helped him to produce and write his first feature film. Also, prior to graduation, he created Blacktop Lingo, a 12-minute short film that garnered a critical positive response (feedback), and because of this, he got an invitation to the Sundance Filmmaker's Institute.

While he was at the Sundance Director's Lab, he did his first feature film The Wood in 1997.

Rick Famuyiwa got married to his wife, Glenita Mosley Famuyiwa, in the year 1999. He met his wife for the first time at the University of California, Los Angeles while pursuing his degree. Moreover, he appeared on the red carpet at the premiere of Dope in New York City with his wife in 2015.

The couple married for 23 years are parents to three children (two daughters & one son). The names of their children are not disclosed yet. 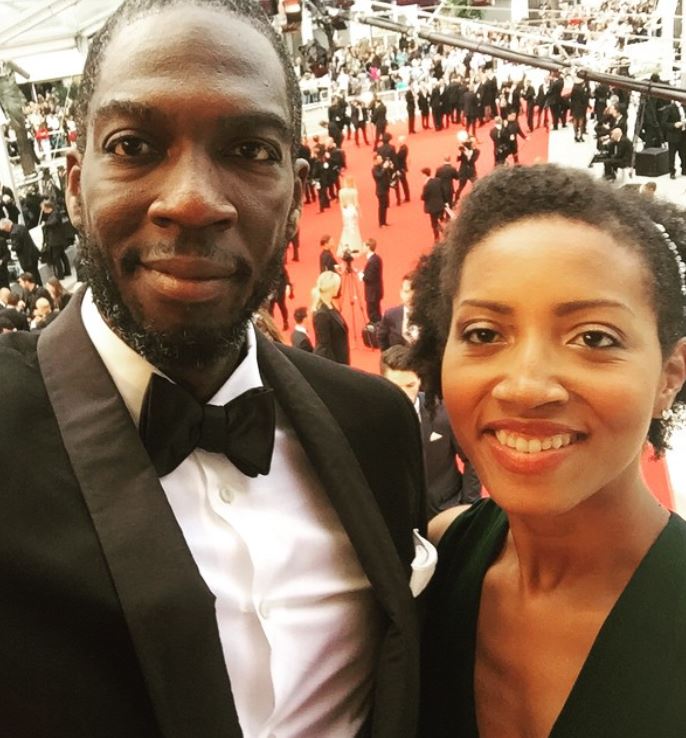