Natalie Lisinska is a British-born Canadian television and movie actress. She is into movies for more than 17 years.

She is best recognized for her performance in Mary Kills People (2017), The Expanse (2015), and The Handmaid's Tale (2017). She won a Canadian Screen Award for Orphan Black (2013) as the fan-favorite Ainsley Norris.

Also, her other movies include InSecurity (2011) in which she played series lead Alex Cranston for two seasons.

Natalie Lisinska was born on January 11, 1982. She is currently 40 years old. She grew up on Vancouver Island in British Columbia. attending St. Michaels University School.

Lisinska was born to her British parents in Shrewsbury, Shropshire, England. She completed her high school at St. Michaels University School on Vancouver Island. Later, she graduated from Ryerson University Theatre School where she studied drama.

Is Natalie Lisinska Married? Know about her Husband

Natalie Lisinska is married to Matthew MacFadzean, a Canadian actor and playwright. Lisinska and MacFadzean exchanged their wedding vows on May 25, 2013.

The couple is parenting their young son, JJ whose date of birth is still under wraps. 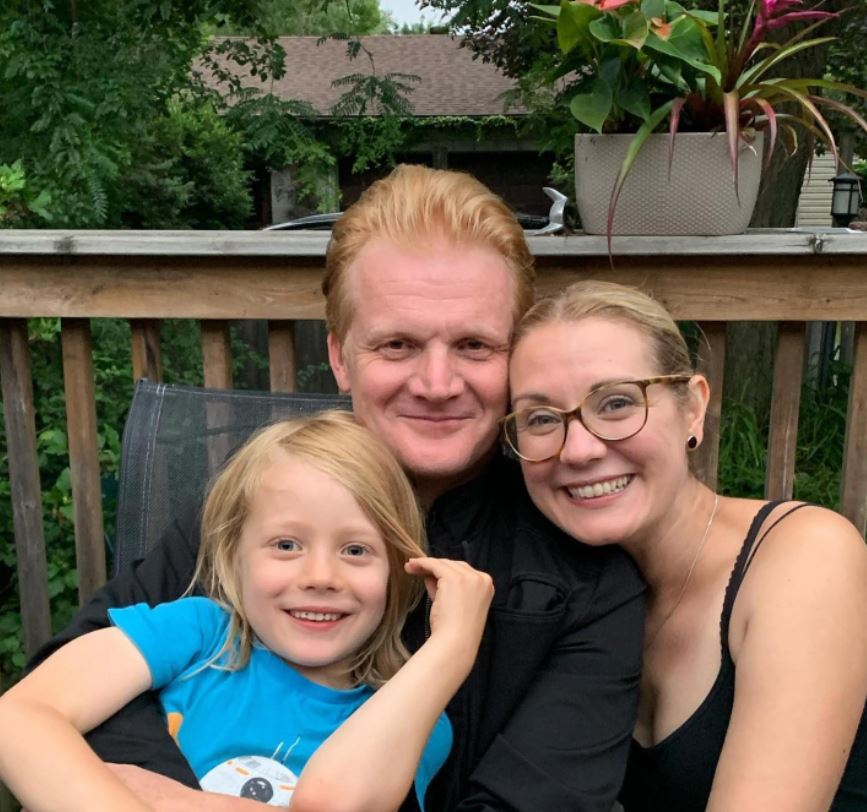 Matthew MacFadzean is a popular Canadian actor, writer, and artist. As an actor, Matthew has worked at theatres across Canada. He worked for both the Stratford and Shaw Shakespeare festivals.

Also, he has written eight plays which he produced himself, the most notable works including the multi-Dora award-winning The Mill and Richard the second.

Some Interesting facts about Natalie Lisinska