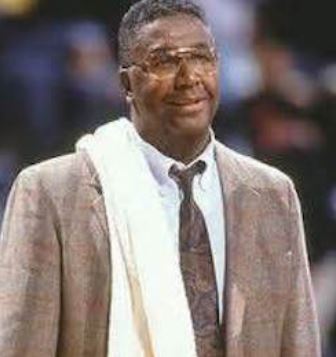 John Thompson born as John Robert Thompson Jr. was an American college basketball coach. He was the head coach for the Georgetown Hoyas men's basketball team.

John Thompson was born on September 2, 1941, in Washington, D.C., United States. As a child, he was sent to Catholic schools for academic challenges and educational opportunities by his mother.

Later, he attended Archbishop Carroll High School where he played three consecutive City Championship games from 1958 to 1960. After graduating from high school, he went to Providence College and played NIT Championship in 1963.

In 1964, he played for two years for the Boston Celtics from 1964 to 1966 in the National Basketball Association (NBA) and got retired from playing career. After his retirement, he worked as a head coach in different high schools & colleges until 1999. 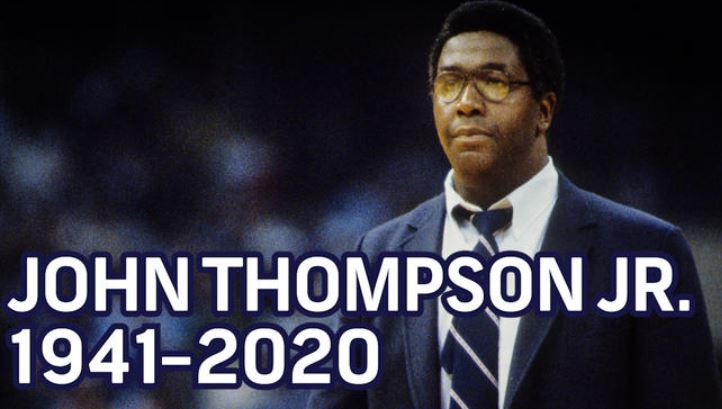 John was married to Gwendolyn Thompson from 1965 to 1999. The couple got divorced after John cheated on Gwendolyn and stole the girlfriend of his assistant coach, whom he later fired.

He was blessed with three children; two sons & one daughter.