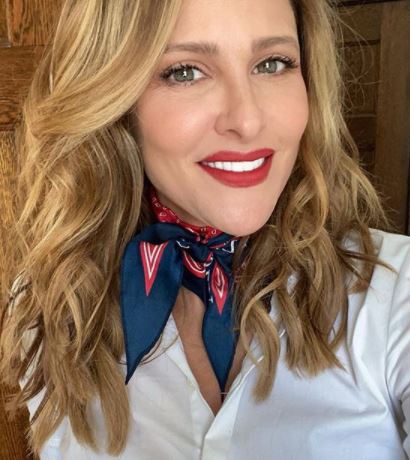 Jill was born on January 13, 1979, in Winston-Salem, North Carolina, USA. There isn’t any information about her mother. She was raised by her father David Wagner, a US Marine, and her grandmother. She has a brother named Brandon Wagner. He is a basketball player. She belongs to white ethnicity and her zodiac sign is Capricorn. She is Christain by religion.

She attended Ledford High School and later on joined North Carolina State University where she graduated with a bachelor’s degree in business management in 2001. She also attended Barbizon Modeling and Acting School and was named Miss Barbizon.

She started her modeling career after completing high school and was selected as a cast member on the MTV series Punk’d. She was featured as the Ford Motor Company’s Mercury brand spokesmodel in television ads from the year 2005 to 2011. She has played guest roles in various television series and has also appeared in few movies. She made her debut in theatrical movies in 2005 with the movie Junebug. She has also hosted numerous television shows and series. She currently resides in Tellico Plains, Tennessee, USA.

Jill is a happily married woman. She is married to David Lemanowicz as his second wife. David is an American military and a former hockey player. The duo got engaged in 2016 and finally got married in April 2017. 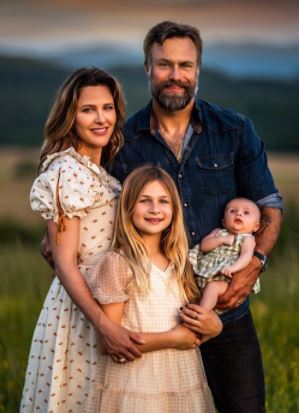 She has an estimated net worth of around $4 Million and she earns a good amount of money through her profession. Her salary is currently under review. We’ll update it soon.