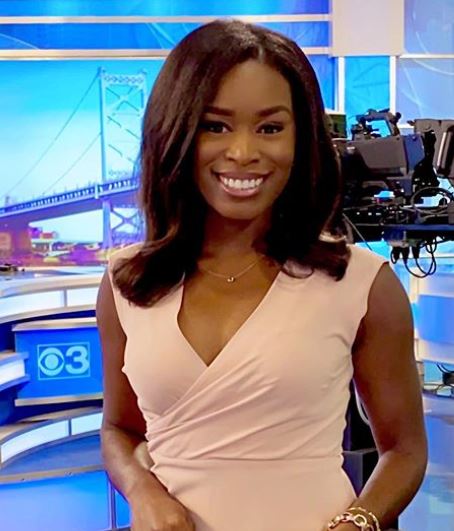 Janelle Burrell was born on September 25, 1983, in Brooklyn, New York, US. She was born to her parents Lloyd G. Burrell Jr. and Yhavier M. Burrell. Her father is a mechanical engineer and her mother is a nurse. She is American and belongs to Afro-American ethnicity. She is Christian by religion and her zodiac sign is Libra. She attended Penn State University where she majored in English and minored in Biology. Later she joined Columbia University - Graduate School of Journalism where she graduated with a master’s degree in Broadcast Journalism.

She started her career as an intern at WPSU-TV while she was in university. During her college, she worked as a freelance reporter for Brooklyn Independent Television. She worked as a general assignment reporter and anchor at WPSU-TV and also contributed to the coverage of major events including Pope’s visit to New York and the terrorist truck attack on Manhattan’s west side.

Later she joined KYW-TV(CBS 3) on April 16, 2019, as a replacement for Rachel Solomon. Currently, she anchors Eyewitness News This Morning and Eyewitness News at Noon along with Jim Donovan. She has also been awarded the Salute to Excellence Award for Investigative Reporting. She currently resides in Philadelphia, Pennsylvania, US. 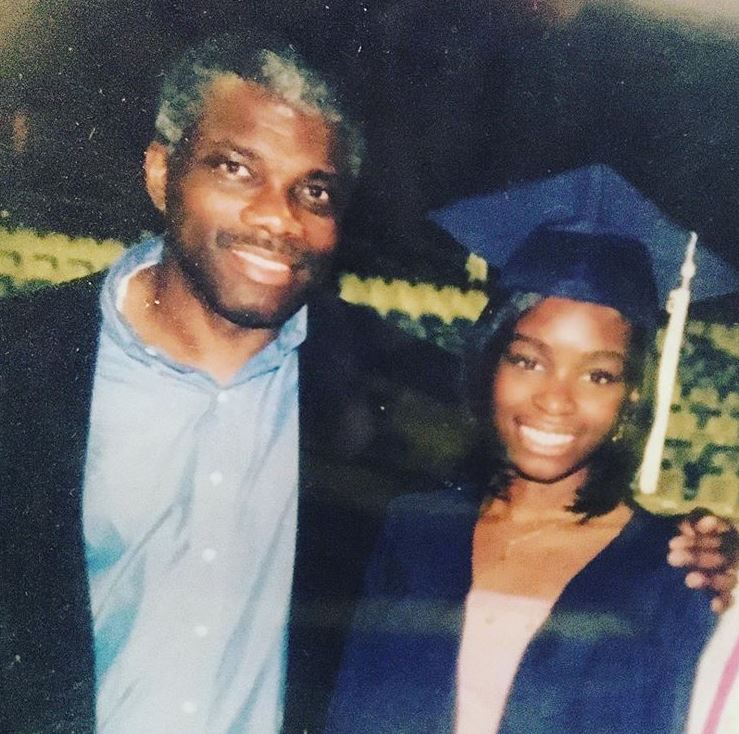 Talking about her personal life, Janelle is a happily married woman. She is married to Derricke Dennis. The duo first met in July 2010 at a journalism convention in San Diego and started dating in 2010. Later on, they got married on October 30, 2015, at the Liberty House, an events space in Liberty State Park in Jersey City. Derricke is a national morning radio news anchor at Fox News Headlines 24/7 in New York. The duo doesn’t have any children yet.

She has an estimated net worth of around $1 Million and earns a salary of around $174,871 per year.

She has an attractive look with brown hair and brown eyes. Her body measurements are currently unavailable. We’ll update it soon.