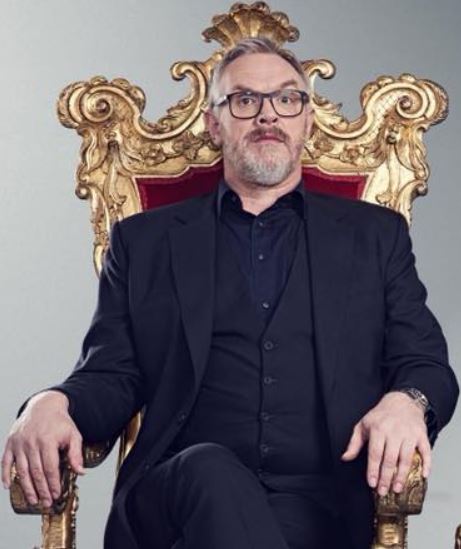 Greg Davies born as Gregory Daniel Davies is an English stand-up comedian and actor. He is popular for his roles as Greg in We Are Klang, Ken Thompson in Cuckoo, and Mr. Gilbert in The Inbetweeners.

He was born on May 14, 1968, in St Asaph, Flintshire, Wales, United Kingdom to his father Bob Davies and mother Pauline Davies. He grew up Wem, Shropshire where he attended Thomas Adams School. Later after his high school graduation, he studied English and Drama at Brunel University in Uxbridge.

As of now, there is no news about his dating life. He is neither married nor engaged to anyone. He will surely let us know if he starts to date anyone or intended to get married.

Greg was previously in a relationship with a British Labour Party politician Liz Kendall. They started dating in 2007 and ended their relationship a few months before the 2015 general election. 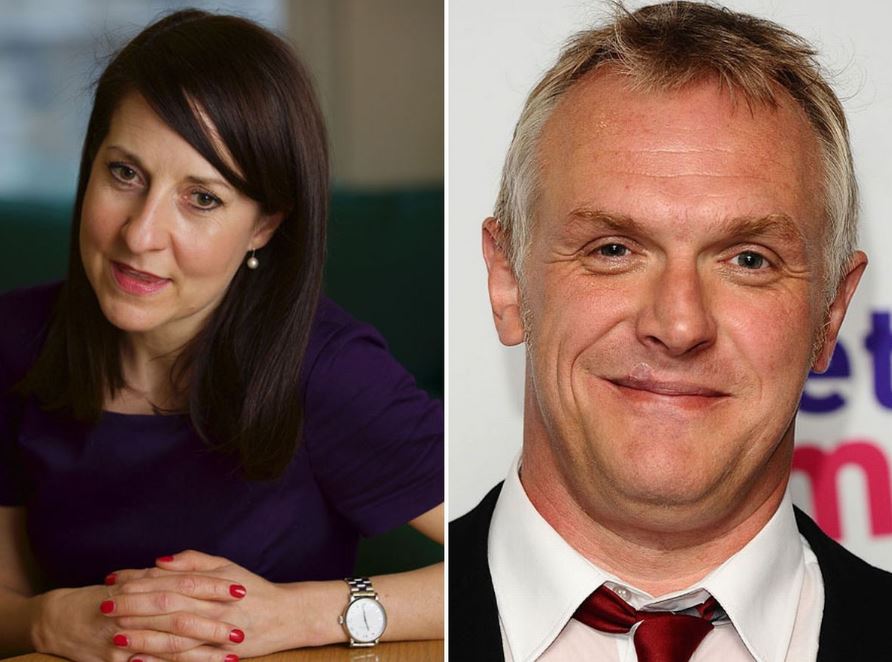