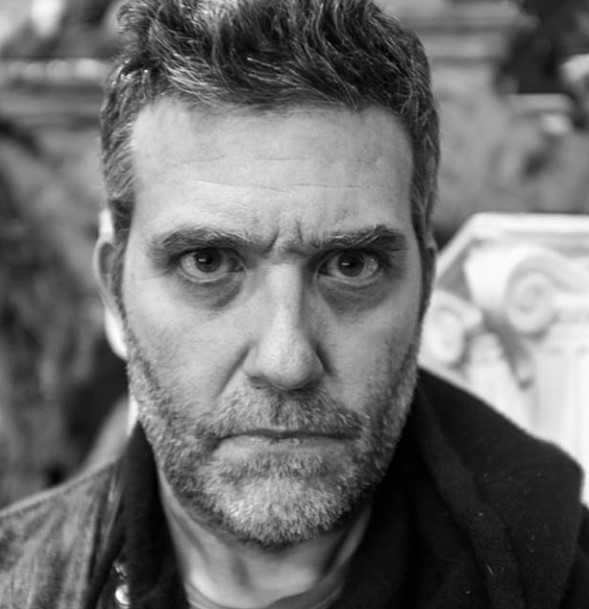 Craig Bierko is a well-known American actor and singer. For his role in The Music Man, Craig was nominated for the Tony Award for Best Actor in Musical and the Drama Desk Award for outstanding actor in Musical Category. He won the 2000 Theatre World Award.

Craig was born on August 18, 1964, in Rye Brook, New York, the United States where his mother Pat ran The Harrison Players, a local community theatre. His father Rex also worked in the theatre.

He spent most of his doing plays across the Charles river, at Harvard. Later on, he transferred to Northwestern University to study acting alongside David Schwimmer, Stephen Colbert, Harry Lennox, and George Newbern.

Craig graduated in 1986 with a BS in theatre arts from the School of Speech. His mother was Jewish born and converted to Roman Catholics. He has said that he is deeply connected with his Jewish heritage. 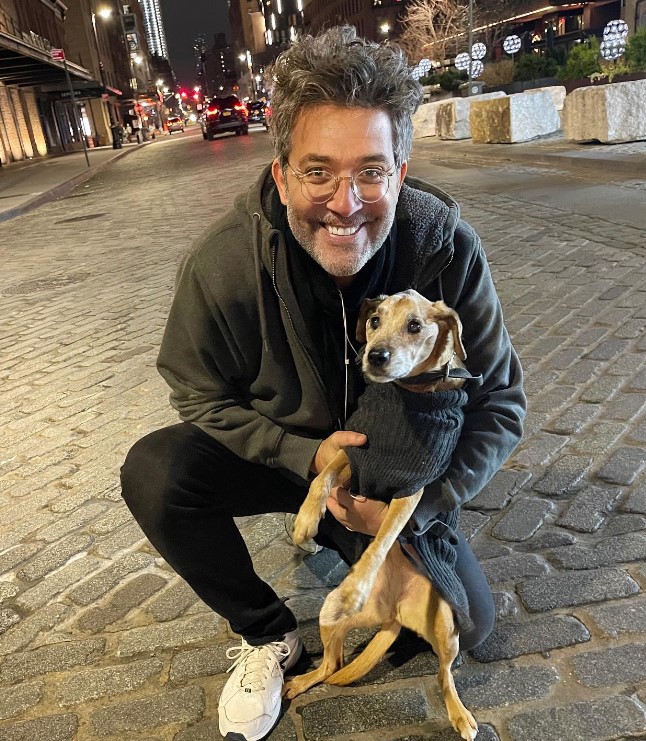 Bierko started his professional career in the year 1987 when he appeared in the Film Love Note and a couple of television series. He got his first big break in the 1990 television series Sydney where he was cast alongside Valerie Bartenelli and Matthew Perry.

After that, he went on in making his appearance on a few other television series including Wings, Murphy Brown, Empty Nest, Baby Talk, and so on.

He appeared in the 1996 action film The Long Kiss Goodnight which he credits for being cast in more interesting, darkly humorous roles like Max Baer in Ron Howard’s Cinderella Man, opposite Russel Crowe, Tom Ryan in Scary Movie 4, Fear and Loathing in Las Vegas and The Thirteenth Floor.

In 2000, he made his Broadway debut as Professor Harold Hill in Susan Stroman’s critically acclaimed The Music Man. He was also the original choice for the role of Chandler Bing on the popular sitcom Friends but he turned it down.

Craig appeared in the Broadway revival of Guys and Dolls as Sky Masterson, which began performances at the Nederlander Theatre on 5th February 2009, and officially opened on March 1 of the same year.

He replaced Bertie Carvel as Miss Trunchbull in Matilda the Musical alongside Jill Paice at the Shubert Theatre.

As of 2022, with his fortune from theatres, films, and television series, he has an estimated net worth of around $3 Million.

Moving toward his personal life, Craig is currently single. He dated a few people a long time ago, however, as of now he is not dating anyone and isn’t married yet.

He dated South African actress Charlize Theron from 1995 to 1997 and American actress Janeane Garofalo in 1999. Also, he once dated Gretchen Mol.

He often joked about his relationships on several occasions. Once, in 2020, he tweeted he was married to New Zealand Prime Minister Jacinda Ardern in his head. He captioned his retweet “I have mentally married the president of New Zealand. Our home has very many skylights, deep couches, and a spectacular view of some really big lake”.