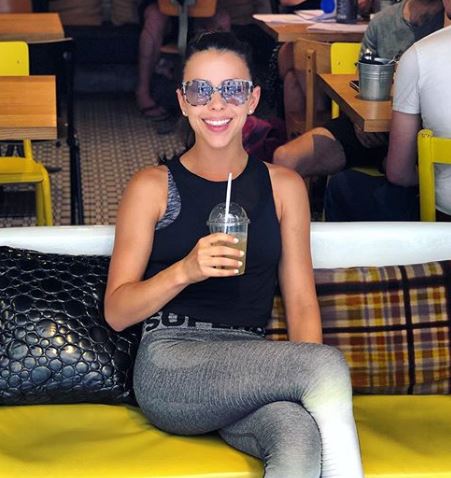 Ariana Alyse Berlin well known as Ariana Berlin is an artistic gymnast, dancer, and film actress. She also competed in the UCLA Bruins Gymnastics team from the year 2006 to 2009.

Ariana Berlin was born on October 29, 1987, in San Diego, California, US. She was born to her parents Howard Berlin and Susan Berlin. She has a brother Matthew Berlin. She is American and has mixed ethnicity. Her zodiac sign is Scorpio and follows the Christian religion. Ariana attended Patrick Henry High School and after completing her high school, she went to the University of California in Los Angeles.

Ariana is one of the most successful gymnasts in the history of the UCLA Bruins. She has a dream of becoming a professional gymnast since her childhood. However, at the age of 14, she met a terrible car accident and was forced to stay in an induced coma for a few days. After that accident, she thought that her dream of becoming a gymnast was over and started learning break-dance. But she couldn’t pull the dream out of mind and decided to give another shot to her dream.

After a lot of hard work and dedication, she was finally able to achieve her dream and ended up being one of the most successful gymnasts. Her life story has also been adapted into a movie named “Fall Out: The Ariana Berlin Movie”. She has also worked in various TV shows such as ‘Three Rivers’, ‘Make It or Break It’, ‘Shake It Up’, and many more. She currently resides in California, United States.

Moving towards her personal life, Ariana is a happily married woman. She is married to Jimmy Rotstein. The duo started dating in 200 and got engaged on October 16, 2017, in Sail Bay at Mission Bay, California, US. After a year, on May 12, 2018, they got married in Estancia La Jolla Hotel & Spa, California, US.

They first met at the University of California, LA. Jimmy celebrates his birthday on December 22 every year. The duo is expecting their first child in December 2020. 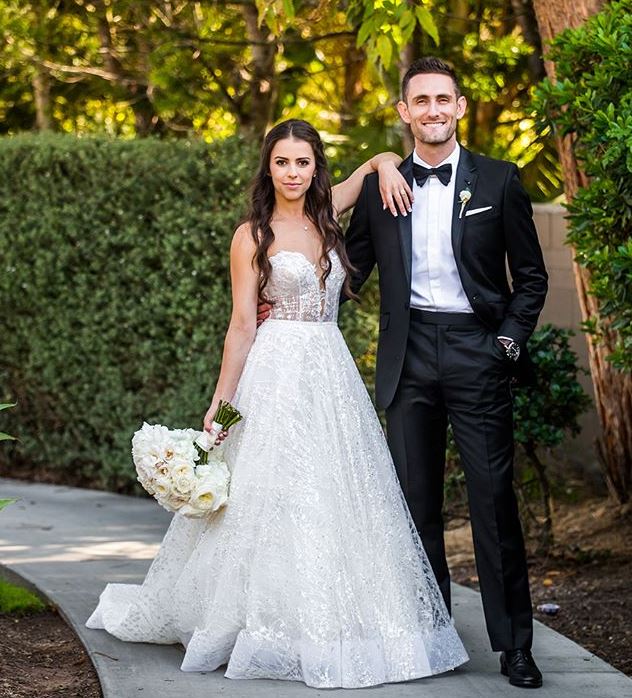 Ariana has an estimated net worth of around $2 Million. She earns a good amount of money through her profession. Her salary is currently under review. We’ll soon update it.

She stands at a decent height of 5 feet 2 inches(1.57m) and weighs around 53kg (117lbs). She has an attractive look with dark brown hair and eyes. Her body measurements are currently unavailable.