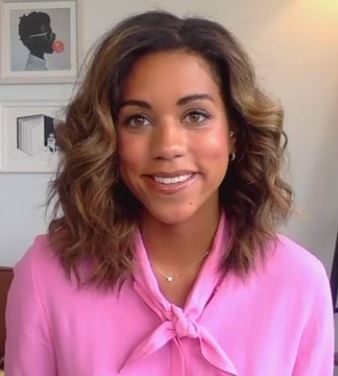 The native of Chicago, Alexi Mccammond is a political reporter, news editor, and famous personality. She is a leading and one of the most reputed Journalists of the United States. Alexi is known for her sharp comments and proper reporting of events. Since 2020, she has been a national analyst at Axios, covering the US presidential race.

Alexi was born on 24th March 1994 in Chicago, Illinois, United States. Her zodiac sign is unknown. She holds American nationality and belongs to a mixed ethnicity background.  She was raised by her mother, Shelli Mccammond along with her two siblings, Braxton and Aubyn. However, her father’s identity is yet to be revealed.

She attended Guilford High school. Likewise, she completed her Bachelor’s degree in sociology, romance language, and literature from Chicago. 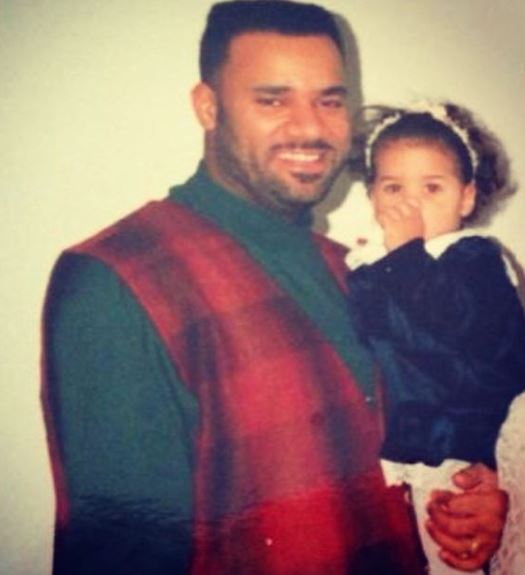 Her gorgeous and wide smile adds beauty to her big black-colored eyes and black hair. Alexi Maccamond stands at the height of 5 ft 4 inches weighing around 55 kg.

In early 2016, Alexi Joined Bustle as a news and political writer and was ultimately promoted to Associate News editor. While working there, she spearheaded their “Love, Factually” video series. In early 2017 she left bustle and joined the staff of Axios. At the same time, she also worked as a freelance political editor at Sarasota Herald-Tribune.

The rising Journalist has also received a reward for emerging journalism from the National Association of Black Journalists in 2019. The award gave her high praise.

In 2016, while she was working for Bustle she had a brief encounter with Donal Trump which went viral. She questions how he will respond to young women who are nervous about voting for him. And Trump answered her by grabbing her wrist and telling her to put her phone down.

Similarly, on 19th November, she made headlines after ESPN analyst Charles Barkley allegedly threatened to hit her. Charles says that he doesn’t hit women, but if he did he would hit her. Barkley Objects by saying she couldn’t even take a joke but later he released an apology. But Alexi didn’t accept his apology and responded that no person deserves to be hit or threatened like that.

In 2014, an unfortunate incident happened in Maccamond's life. She was drugged. Instead, she took the opportunity to educate the public. She shared her experience through an article for Cosmopolitan called “Here’s What Happened the Night I was Drugged”.

Sadly, she was drugged again at the St. Regis hotel in Washington D.C. in April 2019.

Working with the various news agencies and media portals, her net worth is estimated to be around $700 thousand while her salary average is $20,000 per month.

She got engaged to Matt KuncMan in June 2020. She posted a photo with her fiancé on her Instagram handle.

Before getting engaged to Matt, Alexi dated Rob Golux. Rob was a filmmaker from Washington, D.C.