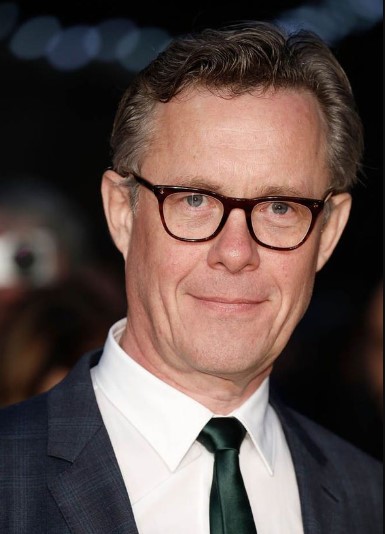 Alex Jennings is an English actor known for his appearance in The Queen, The Crown, Victoria, The Lady In The Van, and so on. He worked extensively with the Royal Shakespeare Company and National Theatre. '

Jennings has received three Olivier Awards for his performance on the London stage for Too Clever by Half (1988), Peer Gynt (1996), and My Fair Lady (2003). Also, he is the only person to have won Olivier Awards in the drama, musical, and comedy categories.

Alex was born on 10th May 1957 as the son of Michael Thomas and Peggy Patricia Mahoney. He was born in Romford, Essex, England, and attended Abbs Cross Technical High School located in Hornchurch. After completing high school he studied English and Theatre studies at the University of Warwick.

Besides, he also attended Bristol Old Vic Theatre School where he trained as an actor for two years.

Jennings is a private person who doesn’t like to share a lot about his personal details. However, we have gathered few information regarding his personal life.

He is a married man and it hasn’t been long since he got married to his college sweetheart Lesley Moors. He married Moors in 2012 and the couple has two children, a son, and a daughter. 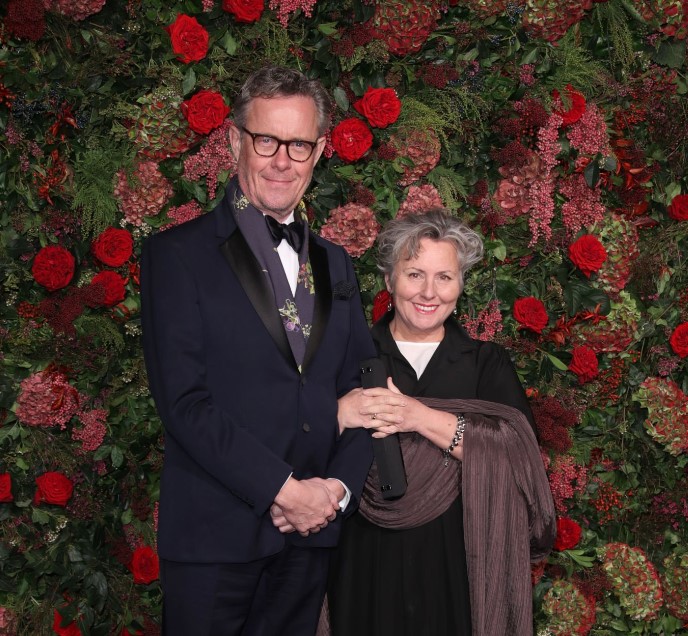 Jennings wasn’t always interested in acting. He was in high school when he saw his first theatre and after that, he went to the Old Vic School which inspired him into acting.

He began his career in the early 1980s in regional repertory theatre. He played a variety of roles in 1995 including Maximilien Robespierre in The Scarlet Pimpernel, where he met director Nicholas Hytner and since then he has worked with him several times. He also won the Olivier award for Best Comedy Performance for his role as Gloumov in Too Clever by Half.

He made his debut in the Operetta at the ENO in Robert Carsen’s production of Bernstein’s Candide where he played Voltaire and Doctor Pangloss. From the year 2011 to 2014, he appeared on the BBC legal drama Silk where he played the character of Alan Cowdrey QC. Also, he appeared in the PBS/Masterpiece Theatre TV Series Inspector Lewis (2012) and Foyle’s War (2015).

Similarly, from 2016 to 2017, he appeared in the Netflix series The Crown along with Jared Harris and Claire Foy. This series gained a lot of praise from both the audience and the critics.

Recently, in 2020, Jennings appeared in a miniseries Small Axe directed by Steve McQueen. Besides these movies and series, Alex Jennings has appeared in several other movies and shows and has gained his own fanbase with his acting.

Talking about his finance, he has currently a net worth of more than $5 Million.